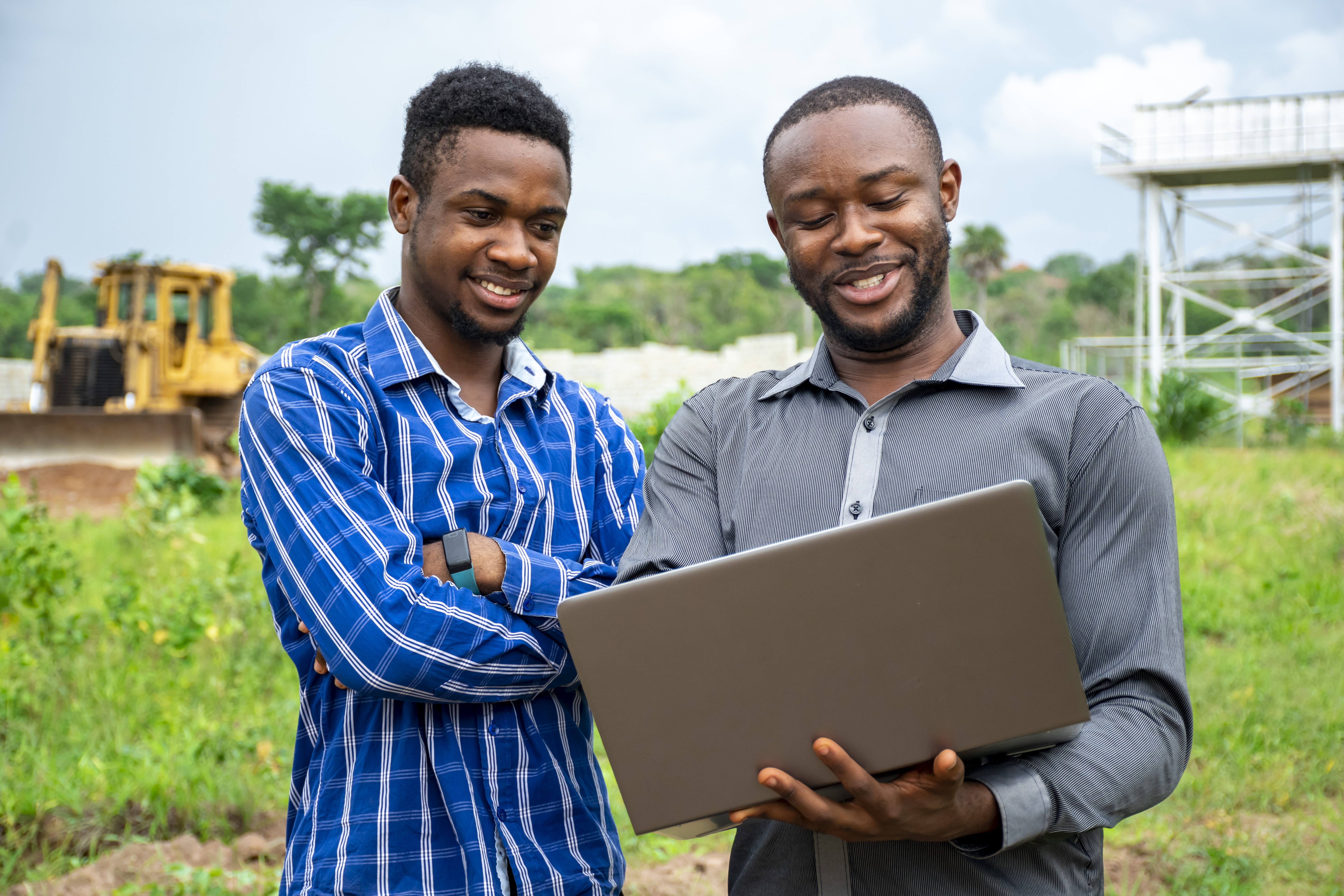 Globalization is the word used to describe the growing interdependence of the world’s economies, cultures, and populations, brought about by cross-border trade in goods and services, technology, and flows of investment, people, and information. As the world has grown more connected, goods and services flow from one country to another. To put this into perspective, frozen vegetable produced in Cameroon are consumed in Canada, while cassava flakes (Garri) are exported to Belgium, France, Lithuania, and Switzerland. Meanwhile, Cameroon imports French wine, German cereals, and Indonesian rice just to name a few. Similarly, engineers from China and India are employed in infrastructure projects in Cameroon, while Cameroonian financiers are employed by American and European firms remotely. This is globalization.

In Cameroon, agriculture contributes more than 20% of non-oil gross domestic product and employs 60 percent of the active population, 75 percent of which are women. The Government of Cameroon’s 2009–2019 “Growth and Employment Strategy” identifies the agriculture sector as the engine for economic growth and job creation, and recognizes the need for agricultural diversification, increased productivity, and large-scale investments in the sector.

Across the world, there has been a backlash against globalization as, allegedly, only a few people have benefited. The election of Trump in the U.S., Brexit in the UK, and the resurgence of the far-right in France have been attributed to an apparent back-lash against globalization. So how can we make sure the agriculture sector and farmers, in particular, benefit from globalization? This article will look at three separate strategies to illustrate how farmers can best benefit from Globalization in Cameroon. However one should first look at the state of agriculture in Cameroon.

The state of agriculture in Cameroon:

Cameroon’s exports are dominated by primary products, especially agricultural products such as rice, cassava, and cereals ranging from wheat to sorghum. Agriculture contributes 17% of GDP, employs over 60% of people in the informal sector, and is an important lever of economic growth. Over 80% of food produced in rural areas is consumed in urban centers such as Yaounde, Bamenda, and Douala. However, some of these products are exported. Although, the level of exports are dependent on domestic trade policy.

In the 1990s after the oil price crash, Cameroon engaged in structural reforms and liberalized its trade policy. This means that the government reduced the use of price controls, export restrictions, and embargoes. During this period, the government lowered exports and import duties, which supported the exports of a range and variety of food products. This caused exports to increase, but mostly only large producers and the more industrialized portion of the agriculture value chain have benefited. With this in mind, it is important to enact and reinforce existing strategies to ensure smallholders can benefit from free trade with the rest of the world.

There are a few programs that seek to provide farmers with seeds and fertilizers. For example, the government’s Wave program from the Institute of research for Agriculture and Development (IRAD) is designed to boost the output of cassava and reduce risks of spoiled harvests. In recent months, the  minister of Scientific Research, Madeleine Tchuiente distributed 1 million seeds to farmers, while IRAD has undertaken the wave program to research and support cassava output.

Meanwhile, GAFSP is a joint US $6 million World Bank/IFC solution focused on the three largest value chains in Cameroon—namely cassava, maize, and sorghum—which are grown by over 75% of the farms and set to benefit over 150, 000 farmers.. The project is part of a comprehensive initiative that pulls together public and private partners and resources to support the sustainable development of agriculture in the country. Current programs designed to boost access to seeds and fertilizers should be scaled to ensure that smallholders benefit. For example, a national registry should be created for all small farm holders, where their signatures must be used as evidence that seeds and fertilizers have been distributed.

To measure the impact on output, small farm holders should sell to local buyers, vetted by the state to ensure that their products can be measured and properly remunerated. Such an outcome will ensure that we effectively measure the impacts of such projects. Similar quantitative approaches are applied in projects such as PIDMA, sponsored by the World Bank. Farmers need seeds and fertilizers, but they equally need to be trained on more advanced farming techniques. This will boost production capacity and boost agricultural output over the long run. Boosting local capacity should extend beyond providing seeds and fertilizers. farmers need to be trained on low-cost modern methods of farming.

Many farmers have not benefited from globalization because they are not knowledgeable about the processes, procedures, and approaches to international or cross-border trade. The information for traders can be found on the Ministry’s website, but small-scale farmers are unlikely to understand these processes nor trade directly with other countries. Rather, their output will likely be bought and consumed in local markets in the absence of a local buyer or export agency that can directly export their products to other markets.

Smallholders should be put into contact with local buyers to ensure that their coffee, cocoa, plantain, and cassava are brought upon harvest. This will ensure that they earn a decent wage even as these can be subject to the conditions in global markets. However, the government should envisage a stabilization fund to support farmers when the price of agricultural products plummet in international markets. More established farmers can contribute to such a fund, while small-holders can pay a minor contribution to serve as insurance when the price of basic commodities falls. If farmers have all the information they need, they are likely to sell their output in both Cameroon, Africa, and any other country in the world.

Policymakers should coordinate investments in infrastructure to ensure that there are roads that link rural areas to urban centers. This is currently being done, but not fast enough and does not currently reflect the urgency of the issue. Many rural areas in the Western region and the North West remain disconnected from the realities of farmers in these regions. For local farmers to benefit from globalization, policymakers should ensure that farmers can access urban centers and facilitate distribution across borders to boost their contribution to global trade.

Can Farmers Benefit from Globalization? Historically, the more established farmers with tools and resources can benefit from globalization more readily. But we must champion policies that will boost free trade and ensure that farmers across Cameroon can benefit from free trade. In a world of falling internet costs, greater consumer demand, and an increasingly globalized marketplace, farmers shouldn’t be left behind.