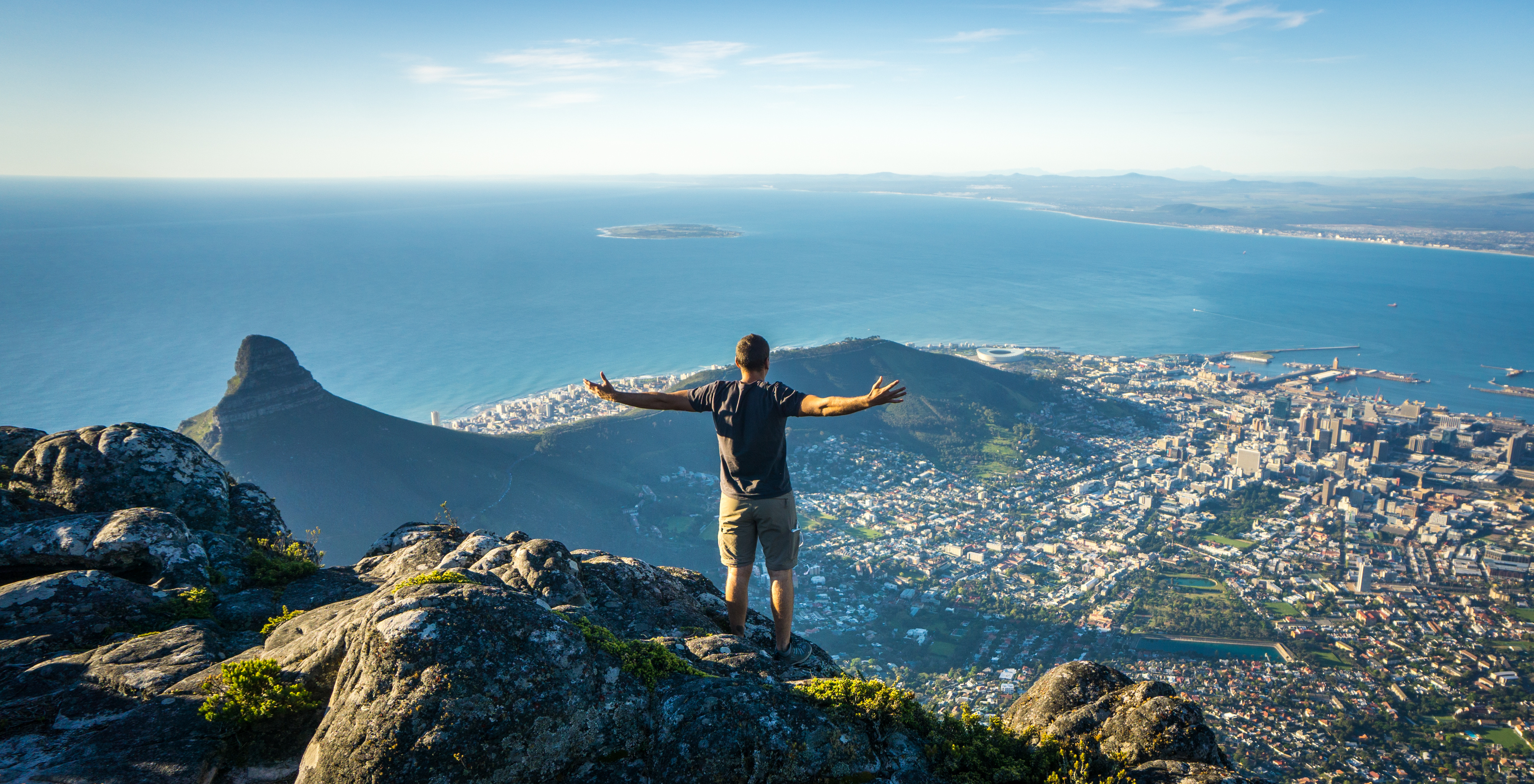 Last month’s publication of the Heritage Foundation’s annual 2022 Index of Economic Freedom made for hard reading for all those interested in Africa’s future prosperity. Unfortunately, the report found that not only is economic freedom falling across Africa, but to make matters worse – it has been for several years.

This trend is worrisome as evidence shows that countries where people enjoy higher levels of economic freedom tend to have wealthier populations, cleaner environments, better health outcomes, and more access to education compared to those that live in countries where with less economic liberty.

In the 2022 Economic Freedom Index, 47 countries make up sub-Saharan Africa. Of those 47 countries, nine improved their rating, one remained constant, and the remaining 37 saw their scores decrease. Such an overwhelming tide of movement against economic freedom across most African states sets a worrisome precedent. In addition, the deterioration of scores for countries such as Rwanda, Namibia, Tanzania, South Africa, and Botswana are concerning. Three of these countries were rated as “moderately free” in the 2021 Index and have fallen into the “mostly unfree” category this year. Rwanda’s decline was particularly bad as they lost 11.2 points over the past year (scored out of 100), the largest loss for any country in the region.

The average score across sub-Saharan Africa for business freedom, judicial effectiveness, government integrity, and property rights are all at least 10 points below the world averages. Although the benefits of economic freedom for entire populations are clear, interest groups and private actors often have incentives to undermine it for personal gain.

Increasing unemployment, higher rates of inflation, and the economic stress of the Covid-19 pandemic have all combined to put Africa in an increasingly perilous position. Pressure from the developed world to reduce Africa’s carbon emissions through COP-26 regulations make it even more for the region to economically prosper.

Regrettably, Africa’s declining economic freedom is not a trend that is simply a result of the Covid-19 pandemic and subsequent policies of lockdown. While most African countries experienced increased economic freedom for most of the 2000s, scores have been declining since 2017 – two years before the Covid pandemic.

However, thankfully, it’s not all doom and gloom.

In recent times, there have been several beneficial developments on the continent that could help reverse this increasingly unfree trend and improve millions of lives in the process.

The most significant development for economic freedom in Africa is the newly implemented African Continental Free Trade Area. The agreement aims to abolish over 97% of tariff barriers between African states over the next 12 years. If all nations were to ratify the agreement (41 out of 55 African Union states have so far), the World Bank estimates that this liberalization of trade could lift 30 million people out of abject poverty (defined as living on less than $1.90 per day) and 68 million out of moderate poverty (less than $5.50 per day) by 2030. In a further positive step, many countries have begun taking measures to remove non-tariff barriers – which work to make trading goods and services more expensive.

In addition, the AfCFTA may have spill-over effects that positively influence economic freedom beyond the realm of trade freedom. As gains are realized from liberalized trade, greater credibility might be given to free market policies, and governments might implement further economically liberal reforms. Some of the areas impacted could be business freedom, labor freedom, investment freedom, and property rights.

Furthermore, a few countries have moved out of the “mostly unfree” category and into the ranks of the “moderately free” in recent years. Benin, Senegal, and the small island nation of Sao Tomé and Príncipe were able to do this. This shows that all hope is not lost and there remains some states that are dedicated to improving freedoms and quality of life for their citizens.

While a majority of African countries have been becoming less free, according to The Heritage Foundation’s report, the future of freedom across the continent should not be ruled out just yet. The AfCFTA has the potential to turn around the current negative trend and usher in a decade or more of increased freedom and prosperity. Ultimately, it’s the choice of African governments whether they embrace policies of economic freedom and liberalism. But if governments chose freedom, the lives of millions of Africans will be transformed for the better.

This first appeared in The Rational Standard.