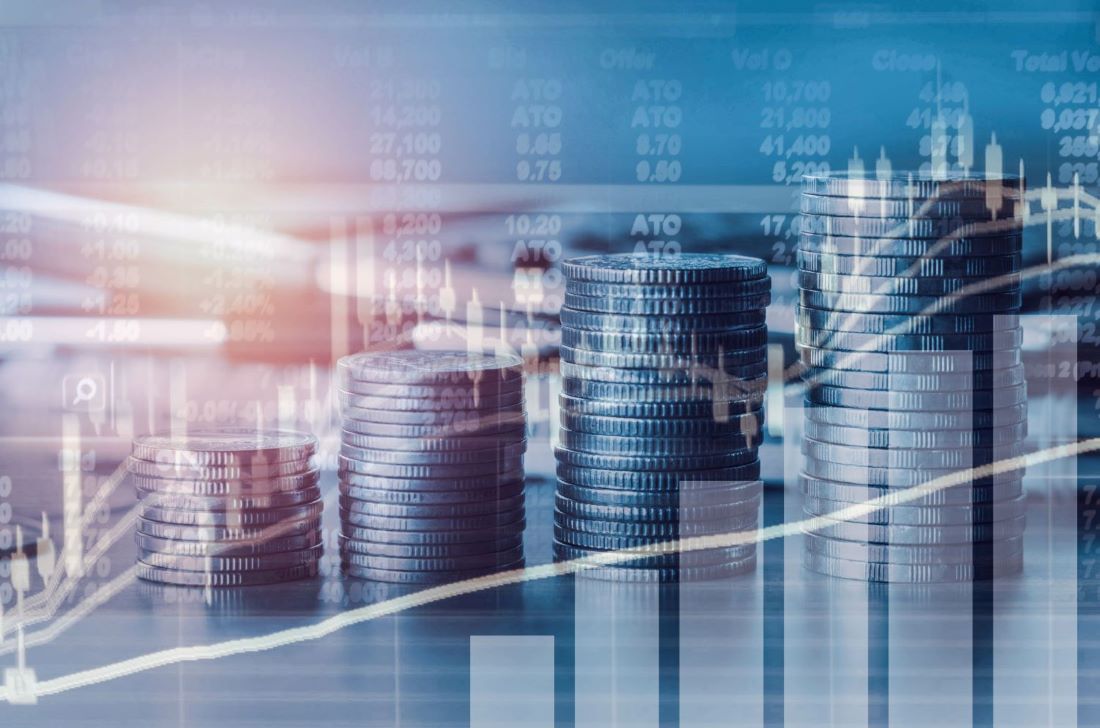 Although the AfCFTA may be a recent development, free trade is not new in Africa. Africans have a long history of exchanging goods across all regions of the continent. However, intra-African trade currently accounts for only 16 per cent of the continent’s total trade, compared to almost 70 per cent in Europe. Such little regional integration has occurred primarily due to artificial economic barriers constructed during the colonial era and the pursuit by African leaders of protectionism after independence. These barriers to trade continue to haunt the continent today and many challenges, such as high tariffs, border delays, and high transaction costs for cross-border payments, remain. Clearly, every policy that infringes upon the African peoples’ economic freedom must be addressed, and thankfully some are being looked into.

In the area of cross-border payments, progress is being made. In January, the African Export-Import Bank (AfreximBank) introduced the novel Pan-African Payment and Settlement System (PAPSS), which is a centralised cross-border financial system created to enable payment transactions across the continent. By reducing costs, making transactions quicker, and decreasing liquidity requirements of commercial and central banks, PAPSS has enormous potentials to boost the efficiency of cross-border trade across Africa.

How Has Africa Been Making Cross-Border Payments Before Now?

Before introducing PAPSS, cross-border payments in Africa were mainly coordinated on the SWIFT (Society for Worldwide Interbank Financial Telecommunication) network. SWIFT is a system overseen by the central banks of G-10 countries that allows banks across the globe to send messages and complete transactions.

According to the African Development Bank, 48 per cent of settlement processes – which is the transfer of funds through a central system from a payer to a receiver – within Africa, involve banks outside the continent. This makes transaction costs high and negatively impacts the productivity of African businesses. For example, if an entrepreneur in Ethiopia wants to order a good from a supplier in Ghana, that entrepreneur would have to acquire U.S. dollars and use a system that would direct the payment to the United States, before routing it back to the client bank in Ghana. According to Ben Oramah, president of the Afreximbank, using the SWIFT system in Africa costs the continent nearly $5 billion annually, while taking 2 to 14 days to process transactions.

Over 80 per cent of the transactions sent from Africa are processed in the United States but have their recipients in other regions. The Asia-Pacific and Europe (non-Eurozone) regions account for a combined 52 per cent of where the payments are eventually transferred, compared to only 17 per cent for Africa. This shows the intermediation role of U.S. dollar clearing banks. And, according to Godwin Emefiele of the Central Bank of Nigeria, the reliance on these third-party currencies, like the U.S. dollar, pounds, and euro, destabilises Africa’s foreign exchange market and causes problems for the manufacturing sector.

PAPSS: How Does It Work?

PAPSS enables instant payments across African borders in local currency. Its three core processes are instant payment, pre-funding, and net settlement. With this new system, businesses will no longer need to convert local currencies to foreign currencies before they can make purchases across the continent, significantly reducing the amount of time it will take to complete a transaction. PAPSS will make and process payments within two minutes.

In addition, the PAPSS system processes settlements within 24 hours across all participating central banks at the same time. In simple terms, throughout the day a bank accumulates credits and debits, meaning that it will simultaneously owe and be owed money. The PAPSS system makes sure that at the end of the day, the payments are settled, and banks have enough cash to operate.

What Does This Mean For Africa?

Since piloting the system through six central banks from the WAMZ (West African Monetary Zone) in August 2021, the payment system has been sending live transactions.

Godwin Emefiele, the Central Bank of Nigeria’s governor, said PAPSS would simplify cross-border transactions, reduce the dependency on third-party currencies, and amplify intra-African trade significantly from 15 per cent to 35 per cent over the period of five [AH1] years. He added that it would strengthen the foundation for the potential monetary union within the region and enable businesses to expand and create value.

The implementation of PAPSS will help Africa become a market open to the movement of goods and people, through improved financial transactions. As the continent forges ahead on the AfCFTA, a critical economic integration project, resolving payment and settlement bottlenecks will help African currencies retain value. Finally, PAPSS will also serve as a verifiable platform for supporting business-to-business eCommerce within Africa. In short, PAPSS could drastically improve the efficiency of cross-border trade across Africa and in doing so, it will likely make millions of Africans richer in the process.