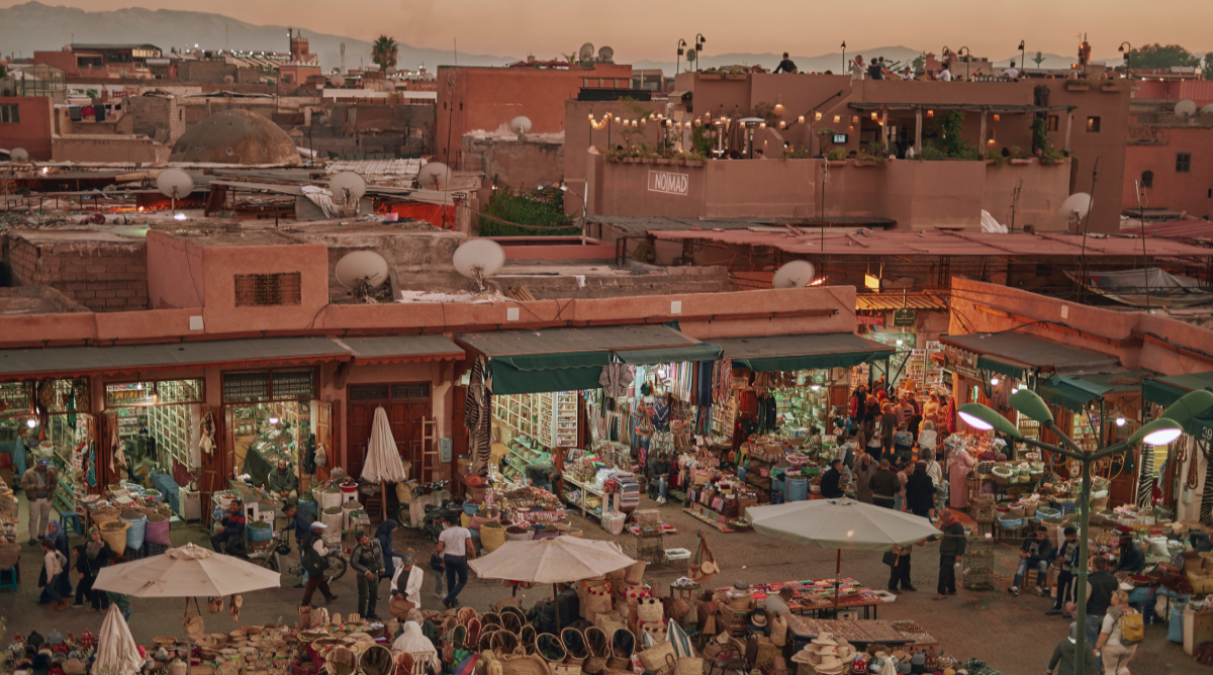 For centuries, African people’s economic and innovation potential was inhibited (and in many instances, denied outright), by policies and ideologies that placed the state (in different incarnations) above the individual. Justifications for the curtailment of economic freedoms have been plentiful; the results have been economic stagnation, widespread hunger and endemic poverty. However, there might be substantive, transformative change on the horizon in the form of the Africa Continental Free Trade Area (AfCFTA).

The AfCFTA is not as yet fully operational: 1 January 2021 marked a landmark date in the process of full adoption and implementation, but we are not yet over the finish line. The AfCFTA will aim to eventually eliminate import tariffs on 97% of the goods traded on the continent itself, in addition to reducing non-tariff barriers. Government-imposed tariffs act as artificial barriers to the flow of goods; non-tariff barriers are inhibitors such as transport costs or investors’ uncertainty about ploughing capital into a certain industry or country. Improving adherence to the rule of law, and protecting property rights, can go a long way to lowering non-tariff barriers.

Ebrahim Patel, South Africa’s current Minister of Trade, Industry and Competition, recently voiced strong support for the AfCFTA. He highlighted that it will “deepen levels of industrialisation and lead to more employment opportunities.” There is added incentive for African countries to implement policies in their own countries that will serve the greater goal of increased trade; lowering taxes, for example, or cutting away the forests of bureaucratic red tape that make starting a small business almost impossible. It is by increasing economic freedom within their own borders, that African governments can attract the best skills and large amounts of capital investment needed to generate activity across Africa as a whole.

On the AfCFTA – and increased African trade –  Emeritus Professor Jaime de Melo and economist Anna Twum have identified “low-cost inputs trade, simple rules-of-origin, and digital connectivity” as key to “regional trade integration and global value chain participation.” Regarding barriers that could inhibit supply chain participation – and by extension, trade – they point to:

African governments would do well to heed these points from de Melo and Twum. While most governments are currently severely fiscally constrained, they can do much good in terms of freeing economies by picking the ‘low-hanging fruit’ – for example, lowering tariffs on medical goods. This would encourage the flow of urgently-needed medical equipment during the pandemic, lower the costs of moving said equipment, and indicate to businesses both within and outside Africa that the powers that be are serious about easing the flow of trade over coming years.

Our increasingly globalised world has massive opportunities for value and job creation, especially in areas such as e-commerce. Perhaps at some point the government will free up much needed digital spectrum, which, in turn, will lower data prices and increase competition, adding more options for consumers and businesses to engage in digital trade in goods and services. The move towards the AfCFTA should push African governments to create environments conducive to e-commerce.

In South Africa, policies such as the expropriation of property without compensation, implementing a National Health Insurance, and prescribed assets, will only increase unemployment and poverty. Economic freedom and trade – enhanced through policies such as the AfCFTA – is what South Africa needs now more than ever. The traditionally bigger African economies such as South Africa, Nigeria, and Egypt, should take the lead on the AfCFTA and encourage other African countries to fully embrace it as well.

There are serious challenges to be faced before Africa fully implements the AfCFTA – not least, the continent’s very own vast geography. But where the ideas of redistributionism and state control have largely led government policies, there exists now a very real chance that ideas of individual agency and dignity – and the concomitant policies – could be embraced. Increased trade is a crucial ingredient for a higher standard of living; not simply in terms of goods and services, but an easier exchange of ideas by diverse peoples also increases a society’s ability to tackle existing and new problems.

As we aim to recover from the ravages of COVID-19 and government-imposed lockdowns, countries should not be tempted by policies of isolationism. The sharing of ideas and skills will be crucial to regain some measure of economic growth, and, in turn, economic upliftment. Those countries that embrace the flow of more goods and services, people and ideas, will be much better placed heading out of COVID-19 than those who shut themselves off to the world. The AfCFTA, if fully embraced and implemented, could be exactly the kind of transformational force that African people need to improve their own quality of life.

Columns are the author’s own opinion and do not necessarily reflect the views of the Initiative for African Trade and Prosperity or its partner organisations.