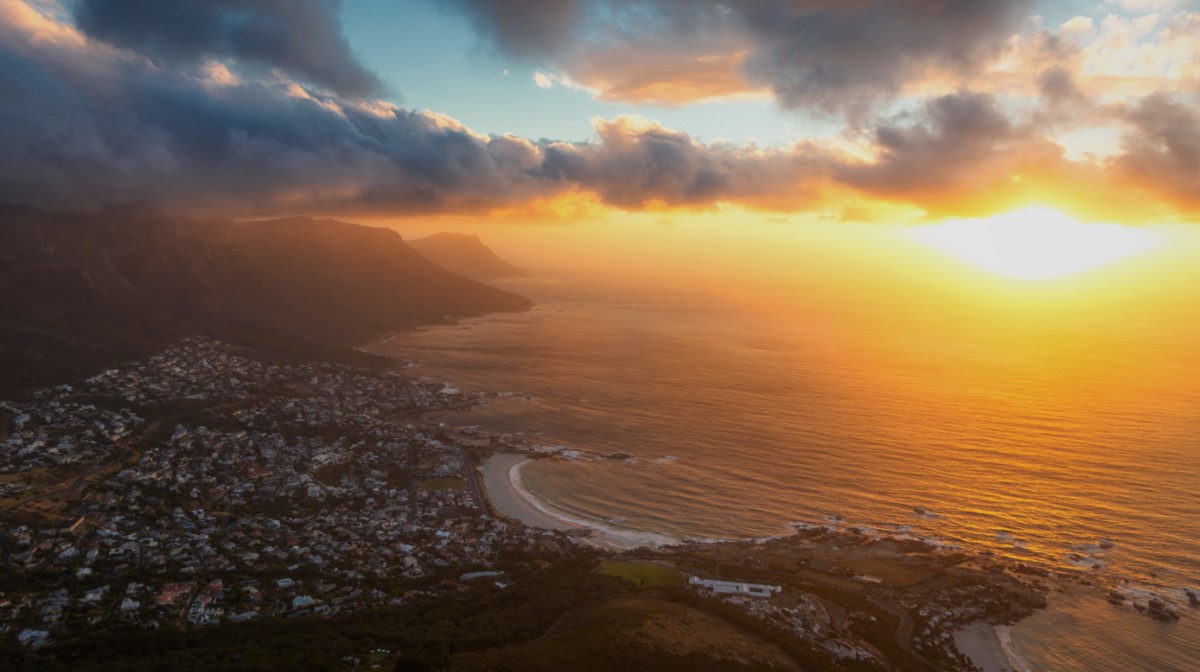 In May 1963, leaders from 32 newly independent African states gathered in Ethiopian capital Addis Ababa to create the Organisation of African Unity (OAU), an intergovernmental initiative dedicated to furthering “African Socialism”. Kwame Nkrumah, the first leader of Ghana and the driving force behind the OAU, had a simple message: a “united socialist Africa” was the only system that could “bring the good life” within the shortest possible time.

To achieve this socialist utopia, Nkrumah advocated that African states pursue the “complete ownership of the economy by the state”. Using the OAU (often called “the dictators’ club” by outsiders) as an additional forum to spread socialist ideas, dozens of African leaders adopted Nkrumah’s far-left policies. Before long, expropriation of private land, nationalisation of private businesses, wage and price controls, and enormous state-controlled enterprises were commonplace across the continent. In some instances, even trade, unless explicitly approved by the government, was prohibited.

The result was as predictable as it was tragic. For many African nations, the three or so decades after independence were marred by abysmal economic growth and groteseque human rights abuses. It wasn’t until the fall of the Soviet Union, which had bankrolled so many leftwing dictators, that the continent began to tentatively embrace economic freedom and ditch failed socialist dogma.

Fast-forward to today and those baby steps of liberalisation are becoming great strides with the creation of the African Continental Free Trade Area (AfCFTA), a continent-wide free trade area that opened up on January 1 this year.  The AfCFTA will ensure that within 5-10 years, 90% of tariffs on goods traded between member states are abolished, rising to 97% within 13 years. To date, 54 of the 55 nations of the African Union have indicated their support for the agreement, making the combined gross domestic product of its signatories $3.4 trillion. As it stands, only tiny Eritrea – often dubbed “Africa’s Hermit Kingdom” – remains reluctant to sign.

The benefits of this liberalisation could be enormous. The World Bank has estimated that if fully implemented, by 2035, the AfCFTA will lift more than 30 million Africans out of extreme poverty (as defined by the World Bank as living on less than $1.90 per day), 68 million people out of moderate poverty (living on $1.90-$5.50 per day), boost regional income by $450 billion and boost wages for both skilled and unskilled workers by about 10%. Even more encouragingly, the Bank says that “countries with the highest initial poverty rates will see the biggest improvements”.

For all the optimism about the future of African trade, as always there are enormous challenges.

Of the 54 nations that have indicated support for AfCFTA, only 36 have fully ratified the agreement. This may sound impressive; however, there is a worry that some states only want to join the bloc to give themselves negotiating leverage. Take Africa’s largest economy, Nigeria, as an example. It has ratified the agreement, but for much of the last two years (long before the Covid-19 pandemic), its government closed its land borders and blocked trade with neighbouring Benin, Cameroon, Chad, and Niger. Only in December 2020 did we see a marginal reopening, and passage by light vehicles is now permitted. Are these the actions of a state ready to embrace free trade?

Other hurdles to the AfCFTA, such as delays in implementation, lengthy timelines for tariff reductions, and increasing calls for economic nationalism post-Covid, all mean the future of a fully free-trading continent is far from secure. In several countries powerful large trade unions and far-left political parties continue to successfully sound the siren call of protectionism.

To help address these challenges, the Institute of Economic Affairs and the Vinson Centre at the University of Buckingham have launched the ‘Initiative of African Trade and Prosperity’ (IATP). The goal of the IATP is to champion African free market solutions for increased prosperity, by helping to support those best positioned to make a change.

The IATP and its network of partnered organisations will make the case for greater free trade across the continent, spur both citizen and government support for the AfCFTA, and together, combat and dispel the protectionist myths pushed by powerful anti-free trade stakeholders.

The opportunity of a free trade area that encompasses all African states is too important to miss. Like the socialist OAU, the AfCFTA has the potential to revolutionise Africa’s economy. Unlike the OAU, the AfCFTA has the potential of doing so for the better. A free trading Africa will lift tens, if not hundreds of millions of people out of poverty. But that brighter future depends on economic liberals from across the continent, and indeed, the world, coming together to help make it a success. If we do so, the opportunities are boundless.

This article first appeared in CapX.