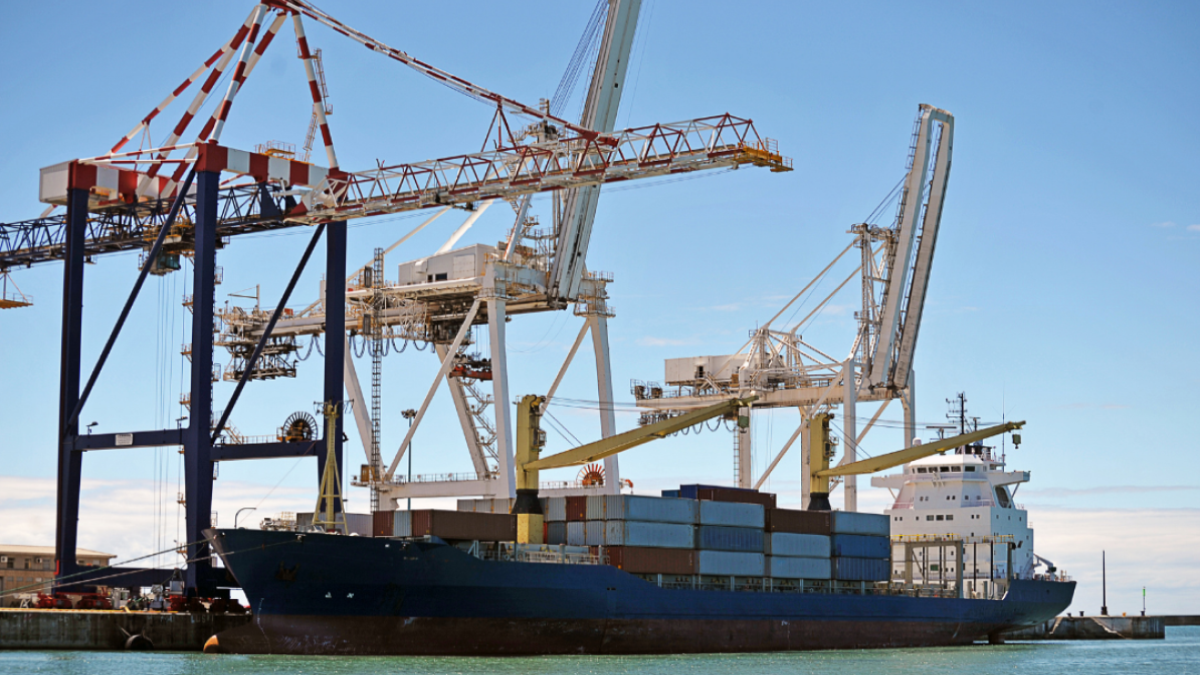 When the plan for the African trade area agreement started, it seemed like another ambitious project typical of African leaders that had no clear-cut implementation strategy. However, what has preceded the trade agreement’s announcement has been nothing short of spectacular. Since the trade area’s creation, African leaders have united to achieve a common goal, regardless of affiliation and individual or political interest.

The commencement of trading under the AfCFTA agreement on January 1st, 2021, represented a significant landmark in the agreement’s short but impactful history. It signified the beginning of realizing a better future for Africa and the African Union’s Agenda 2063.

Although 54 out of 55 African Union nations have signed the pact, and 36 states have deposited their instrument of ratification, only Ghana, South Africa, and Egypt have met the custom requirements on infrastructure for trading. This means throughout the entire continent, just three states can trade effectively under the liberalised AfCFTA terms. Clearly, there is a long way to go. International policies, government bureaucracies, and economic woes resulting from the Covid-19 pandemic have further affected the full implementation of the agreement across the continent.

The closure of borders is another challenge undermining a successful AfCFTA. In August 2019, the Nigerian government ordered a partial border closure and subsequently, in October 2019, a full closure of all land borders with its neighbouring countries (Benin, Cameroon, Chad, and Niger). Although Nigeria ratified the AfCFTA last minute in December 2020, the notion that these are the policies of a nation ready to embrace free trade is laughable. In reality, the AfCFTA will only be realized if all African countries look beyond their immediate priorities and focus on the possibilities of an integrated market that the agreement offers.

Lack of infrastructural capacity to combat smuggling and other illicit practices across borders is another challenge that has proven to undermine the agreement. Many African countries lack the institutional ability to monitor and control activities around their land borders, which are essential to the verification and monitoring rules of the AfCFTA, and various regional economic communities. As more countries trade with each other through the AfCFTA, there are high tendencies that this problem will become even more widespread if not addressed soon.

There is also an urgent need to adopt a cohesive policy that is mutually beneficial to all member states. Nigeria and South Africa represent the two largest economies in Africa. The cooperation between these two countries can affect the success of the agreement. Many small economies may suffer from structural and regulatory changes resulting from the agreement. The AfCFTA needs to resolve these issues, and if they do, the benefits will be enormous. After all, in assessing the economic impact of the AfCFTA, the World Bank has noted that under the agreement, “countries with the highest initial poverty rates, would see the biggest declines in poverty rates.”

With 54 countries involved in the AfCFTA, representing over 1.3 billion people and a combined GDP of over $3 trillion a year, the AfCFTA is the world’s largest free trade area. The opportunities are many and will herald a new dawn of economic prosperity, industrialization, and sustainable development across a continent that has been associated with poverty for too long.

The United Nations Economic Commission for Africa states that within five years, implementation of the agreement could increase intra-African trade by 52%, compared to 2010 levels. The UN predicts this figure could then double again once the final 10 percent of tariffs on “sensitive goods” are phased out. This is great news because, as it stands, intra-African trade accounts for just 13 percent of exports, compared to 59 percent in Europe or 69 percent in Asia.

The principal beneficiaries of this agreement are the small-medium-scale enterprises (SMEs) which currently account for 80 percent of Africa’s economy. Besides these entrepreneurs, women and youths will also benefit because of more job opportunities, and the AfCFTA’s impact on the industrialization of the continent’s economy.

What does the future hold?

Although solutions to the many problems facing the AfCFTA may take a long time to find, free trade across Africa will help combat the extreme poverty that has forever plagued the continent and help set its citizens on a path to economic prosperity. However, this brighter future will not happen unless every relevant stakeholder places the continent’s agenda over individual interest and the self-aggrandizement of the elites.

A version of this article first appeared on The Cable.