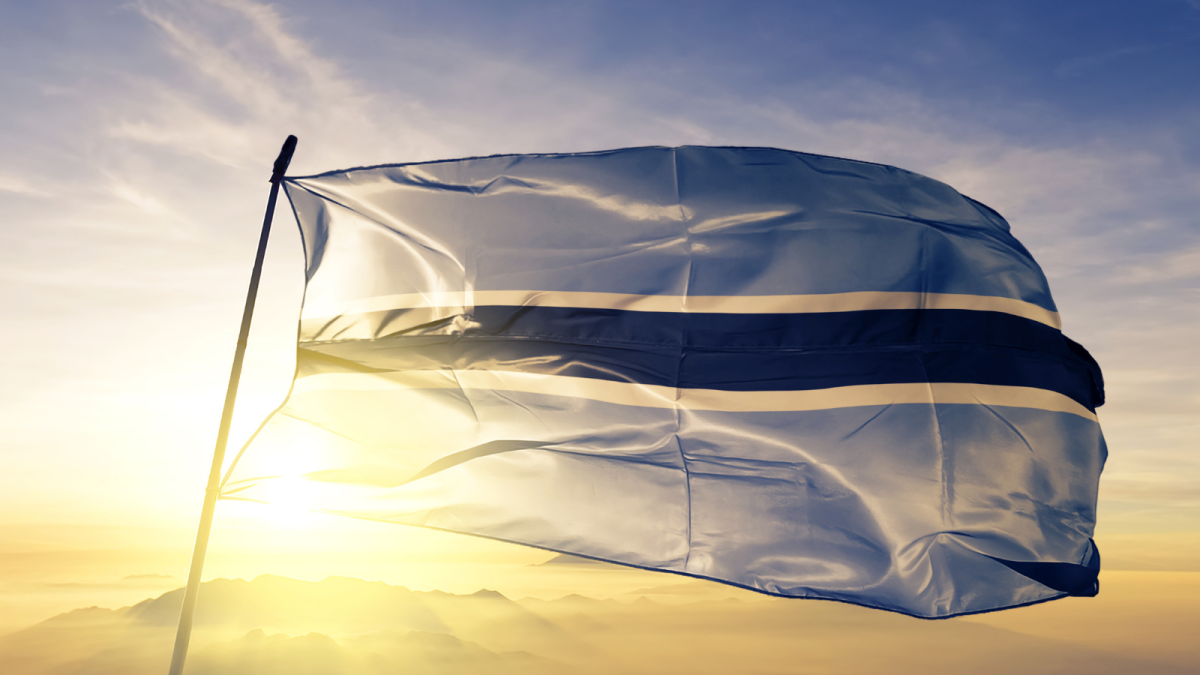 From 1965 to 1995, Botswana recorded the fastest rate of economic growth in the world. The spectacular success of Botswana has baffled many analysts, because after securing independence in 1966, Botswana’s prospects were unpromising. After all, Botswana is landlocked and on average, the record of such countries is unimpressive. But geography was not Botswana’s only obstacle to development. Independent Botswana suffered from a severe shortage of human capital.

One study suggests that in 1965, 72.7 percent of Botswana’s citizens over the age of 25 had no formal schooling, 24.6 percent had benefited from primary schooling, and 0.1 percent of citizens over 25 had completed tertiary schooling. The raw figures evoke a more depressing image by articulating that only twenty-two people in the country were university graduates and one hundred had completed secondary schooling. In contrast, Zambia had ten times as many secondary school graduates and Uganda seventy times as many. Further, unlike other colonies, British investments in Botswana were marginal, and when the colonial government exited, Botswana had twelve kilometers of road.

Yet despite these hurdles, Botswana became a beacon of hope in Africa. However, dissecting the history of Botswana reveals that the quality of its precolonial institutions may shed light on its postcolonial success. In precolonial Botswana, mechanisms created by the Tswana tribe acted as a bulwark against tyranny. Relative to other tribes, their precolonial institutions sought to limit the authority of chiefs. Chiefs were required to consult the Kgotla (traditional assembly) before presenting a decision, even though they had the final say.

As a result, compared to other ethnic groups in Africa, the culture of the Tswana fostered dissent. Moreover, in precolonial Botswana, communal and private property rights coexisted. For instance, unoccupied land, which was abundant served a communal function, although the chief reserved the right to redistribute it to members of his tribe for agricultural purposes. But, on the other hand, private property rights mandated by customary law allowed for the accumulation of personal articles and cattle.

During this era, Botswana witnessed the growth of the agricultural and mining sectors, and historically, and as the economy modernized in the post-independence era, the relatively benign nature of Botswana’s historical political institutions became crucial and was reflected in the government’s commitment to investors. Since the risk of expropriation was low, entrepreneurs had an incentive to invest. The logic of the story is that in the precolonial era the economic institutions failed to maximize the fruits of economic transactions and as such political institutions were less effective at cultivating growth, considering that their primary role is to enable growth by creating a predictable economic environment.

Undoubtedly, some scholars have exaggerated the primacy of precolonial institutions, yet the fact remains that Botswana has an institutional advantage. According to Julius Kilza (2008), unlike her peers in Africa, the government of Botswana approached economic policy with prudence. As Kilza posits: “In Botswana, as in Mauritius, the ideology of the dominant party the Botswana Democratic Party was developmentalism…. The BDP adopted a pragmatic economic ideology. In the face of limited savings for national development, the BDP invited foreign capital to invest in Botswana. More importantly, revenues from mineral wealth have not been stolen. They have been channeled to productive institutions, thanks to the developmentalism of both politicians and bureaucrats.”

Also, the government of Botswana dismissed the antiwhite sentiments that proliferated throughout the region in the 1970s. Botswana gladly embraced refugees from South Africa and Zimbabwe who made a significant contribution to the economy. Scott Beaulier argues that other nations could have been like Botswana if they had had better leaders: “Every African nation could have turned out like Botswana, but most newly elected leaders chose reform paths, that were not conducive to long-term growth…. Khama, by contrast, made good policy decisions during Botswana’s post-colonial transition. The wise choice made by Khama have kept Botswana on a growth path for more than 30 years.”

The lesson from Botswana’s success is that countries are not slaves to the past. With the right institutional framework and policies, like Botswana they can overcome the history of colonialism and the curse of geography.

This article first appeared in the Mises Institute.