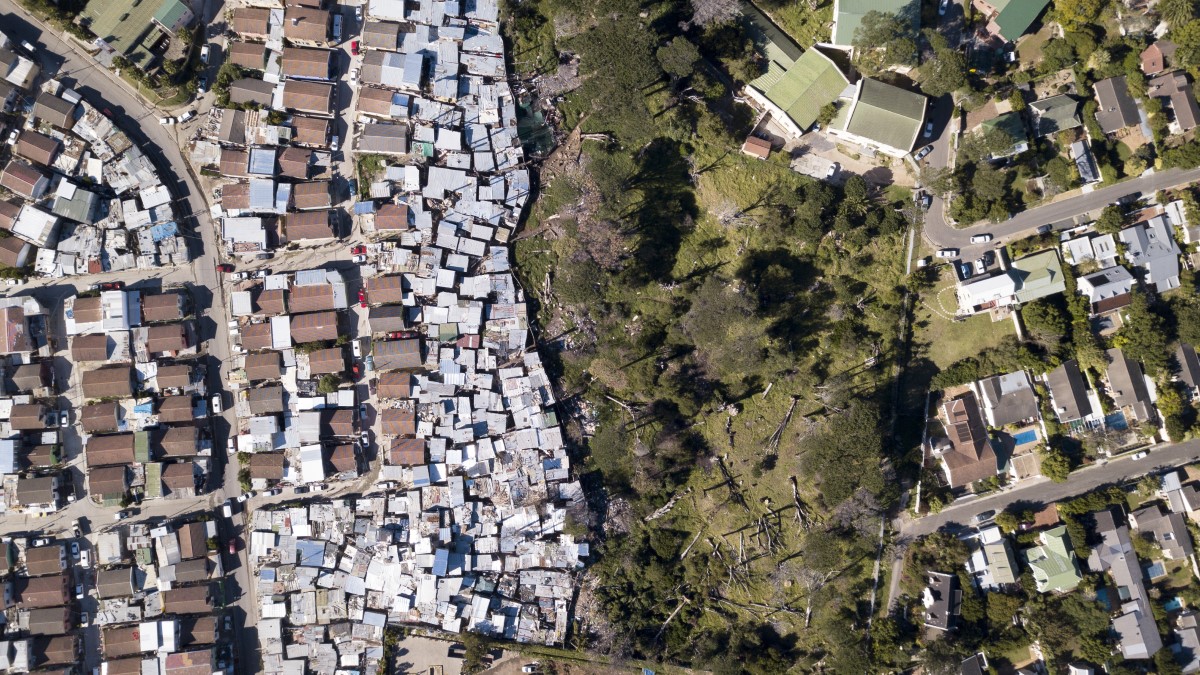 The International Trade Centre and United Nations Conference on Trade and Development found that the Africa Continental Free Trade Area (AfCFTA) could usher in a new era of regional integration. According to their estimates, tariff reductions could increase export potential by up to $9.2 billion. In a paper, the organisations point out that, under the AfCFTA, intra-African tariffs will be liberalised by 90% within the next five years by non-LDCs (least developed countries), or ten years by LDCs and countries in regional economic communities with LDCs.

Tariffs inhibit and delay the flow of goods and services across borders. In lower-income countries, tariffs are felt disproportionately by low- to middle-income citizens, who are denied access to cheaper imported goods.

Tariffs are the easiest government-imposed trade barrier to identify. But there are also non-tariff trade barriers (NTBs) which may be even more destructive to trade but often remain unexamined. Examples include the cost of corruption at border crossings, limited capacity at ports, onerous bureaucratic hoops for importers and exporters to jump through, and government policies that make it prohibitively difficult for new players to enter the market, or that subsidise certain companies, products and services.

The localisation of certain goods and services can come about through two broad paths – either through increased tariffs on import goods that compete with those identified for localisation, or through various forms of government support and subsidisation.

Earlier this year South African trade and industry minister Ebrahim Patel said that his department’s localisation strategy would see the localisation of up to R200 billion of additional production over a five-year period. He indicated that 42 initial products have already been identified for localisation.

It is concerning that central planners believe that they know best which products should receive the benefits of localisation policies.

One of the main problems with attempts at localisation is the idea of a “local content” measurement. If a product is designated (by government bureaucrats) at the 100% local content level, it means that products that are produced in other countries in certain categories cannot be allowed into South Africa – because the products that must be in the country are those products that are fully produced locally. Practically, consumers could have access to cheaper imported goods if government allowed it, and they would have some additional income available to spend on other needs, or perhaps investments. Localisation works to increase the price – and limit access to -goods and services.

Localisation is couched in the rhetoric of “national pride” and “solidarity”. But no matter how it is misrepresented, the concept requires the implementation of ever-higher barriers for cross-border (physical and digital) trade, and if all else fails, for the state to use force and outright ban the import of goods and services. It will also be argued that localisation measures are needed to “protect” South African companies from external competition. But should government have the power to determine with whom businesses and consumers freely choose to trade?

Who Really Does the Trading?

Essentially, “countries” don’t trade with other “countries”. Rather, it is businesses and individuals that trade with businesses and individuals all around the world, all depending on whether they decide that they can gain value in exchange for the money, goods, or services that they bring to the table. Market forces – which thrive when left free – are what drive trade, not political ideology or objectives.

Measures implemented by the state that “encourage” more localisation, such as tariffs, effectively act as additional taxes on products. South African consumers – not foreign exporters – suffer the most because they are forced to pay more for products than they normally would be required to, and the options available to them are restricted. The ripple effects of such tariffs permeate across the economy, affecting the prices that companies would ordinarily charge, and distorting price signals between businesses and their customers. This leads to economic waste, as neither businesses nor consumers can act as efficiently as they would have without state interference. Price controls and localisation are effectively forms of price control and are never a good idea. They inevitably result in shortages of high-demand goods, as participants leave the market, and surpluses of goods for which there is low demand.

For South Africa to become a more friendly domestic and foreign investment destination, government must abandon policies that artificially favour some businesses and industries at the expense of wider economic dynamism and growth. Minister Patel – and government more broadly – must resist the temptation to implement short-term, punitive policies which will only benefit those with the most political clout. It will do South Africa – and the sub-Saharan Africa region – little good if governments try to implement the AfCFTA on the one hand, while adopting growth- and investment-killing policies on the other.

This article first appeared in Focus on Transport.