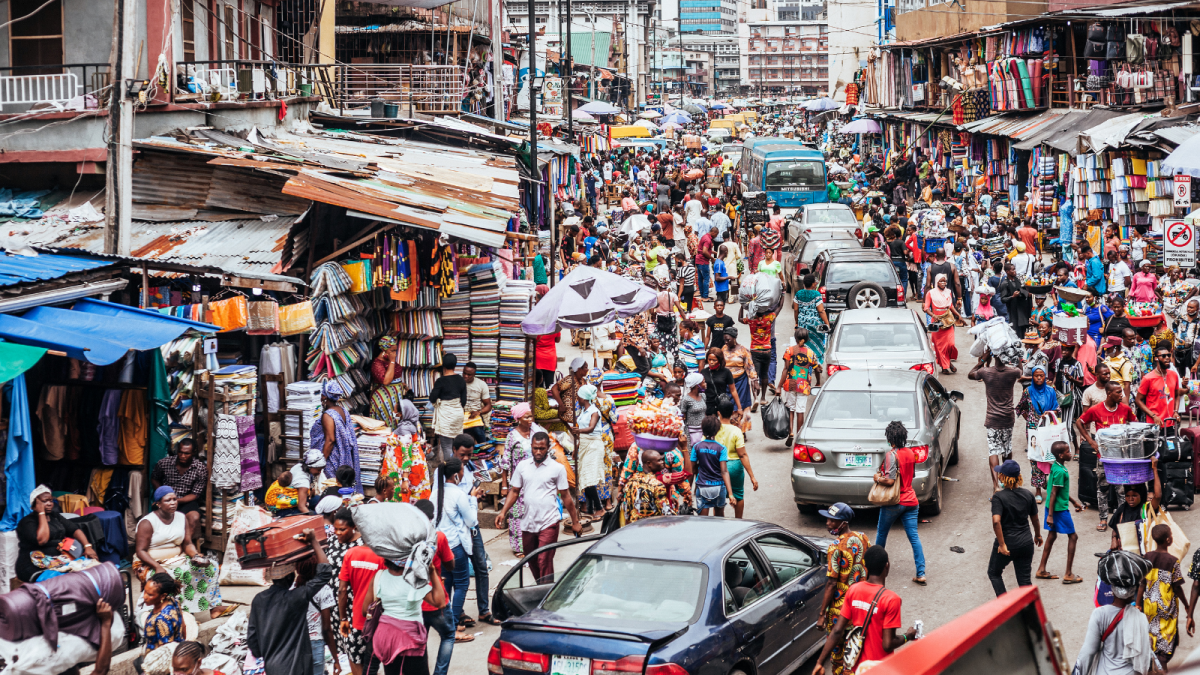 The African Continental Free Trade Area (AfCFTA) officially went into force at the beginning of this year. For the first time, the entire continent came together to formulate an agreement to liberalise trade, support business and consumers, and encourage investment. While protectionism has continued to rise worldwide in recent years, through the AfCFTA 54 African countries have come together to form the largest free trade area since the World Trade Organisation.

The AfCFTA was adopted at the African Union (AU) assembly meeting in Kigali, Rwanda, in March 2018. Although Nigeria, the continent’s biggest economy, was reluctant to sign the agreement, it eventually did so in July 2019, more than a year after it was adopted. It took the country another 16 months before the federal executive council ratified the agreement in November 2020.

Several reasons have been given to explain Nigeria’s delay in ratifying the trade area. The Nigerian government claimed it had to consult with more local manufacturers and trade unions, who, acting in their own interest, suggest that Nigeria’s involvement in the free trade area could open the country to cheaper foreign goods and challenge their marketshare.

But what is in this for Nigeria?

According to studies carried out in 2020 by the Centre for International Private Enterprise, two-thirds of Nigerian micro, small, and medium enterprises (MSMEs) surveyed declared that they did not know about the existence of the AfCFTA. This worrying level of unawareness shows that more needs to be done to create awareness about the benefits of intra-African trade. However, among respondents aware of the agreement, there was general optimism about the ability of Nigerian businesses to make the most of the opportunities presented by the AfCFTA.

Because of its position, population size, abundant energy, and agricultural resources, among others, Nigeria can significantly benefit from selling goods and services to millions of consumers across the continent. Here we take a look at a few ways Nigeria can do this.

A lot of countries in Africa produce similar goods, which are largely primary commodities or raw materials. As a result, there is little incentive for intra-continental trading of these commodities.

But since most trade between African countries is in manufactured goods, Nigeria can make serious efforts to improve its manufacturing sector by breaking into new markets across the continent. This will come at a huge benefit to the Nigerian economy and that of the entire continent.

As an example, Nigeria is the largest producer of cement in Africa. With lower barriers to trade across Africa, this will mean a larger market for Nigerian cement. The biggest concrete refinery on the continent is also under construction in Nigeria. With a high manufacturing potential and increased production of food, fertilizer, and solid minerals, the country can significantly benefit from the continental market.

Since Nigeria already has the largest population and economy on the African continent, manufacturers can leverage this market size to increase their production capacity and grow from a significant consumer base into the continental market.

Doing all of these will be easier if the government puts the appropriate infrastructures, mechanisms, and right business environment in place.

The Economic Commission for Africa estimates that by 2040, the AfCFTA will increase intra-African trade in agricultural products by 20 and 30 percent, with the highest gains in sugar, vegetables, fruit, nuts, beverages, and dairy products. As Nigeria produces these goods in large quantities, the country will gain significantly from greater free trade.

However, to truly capitalise on this opportunity, the government will have to fix the security challenges, especially in the northern part of the country, and implement business-friendly policies to drive agricultural production.

A continental market will provide a platform for SMEs to integrate into the regional economy. When an increasing number of businesses based in Nigeria begin to sell to markets beyond the country, it will come at huge benefits to the economy as a whole and especially to the country’s abundant professionals and workers who need job opportunities.

Because the continental free trade agreement seeks to create a liberalized single market for services across the continent, Nigerian professionals in service industries such as technology, construction, and financial services will benefit significantly.

Africa is faced with many challenges, including poverty and inadequate infrastructure. In launching the AfCFTA, African leaders recognised that continental challenges require continental solutions. It will be counterproductive for any African nation to isolate itself from an economic arrangement that will benefit people across the entire continent.

The best time for Nigeria to position itself to benefit fully from a larger continental market is now. This country is well endowed and blessed with vast resources and a youthful population that can help better position it as a manufacturing hub for products needed across the African continent. After all, becoming Africa’s factory will mean Nigeria is one step closer to becoming the continent’s superpower.

This article was first published in The Cable, Nigeria.