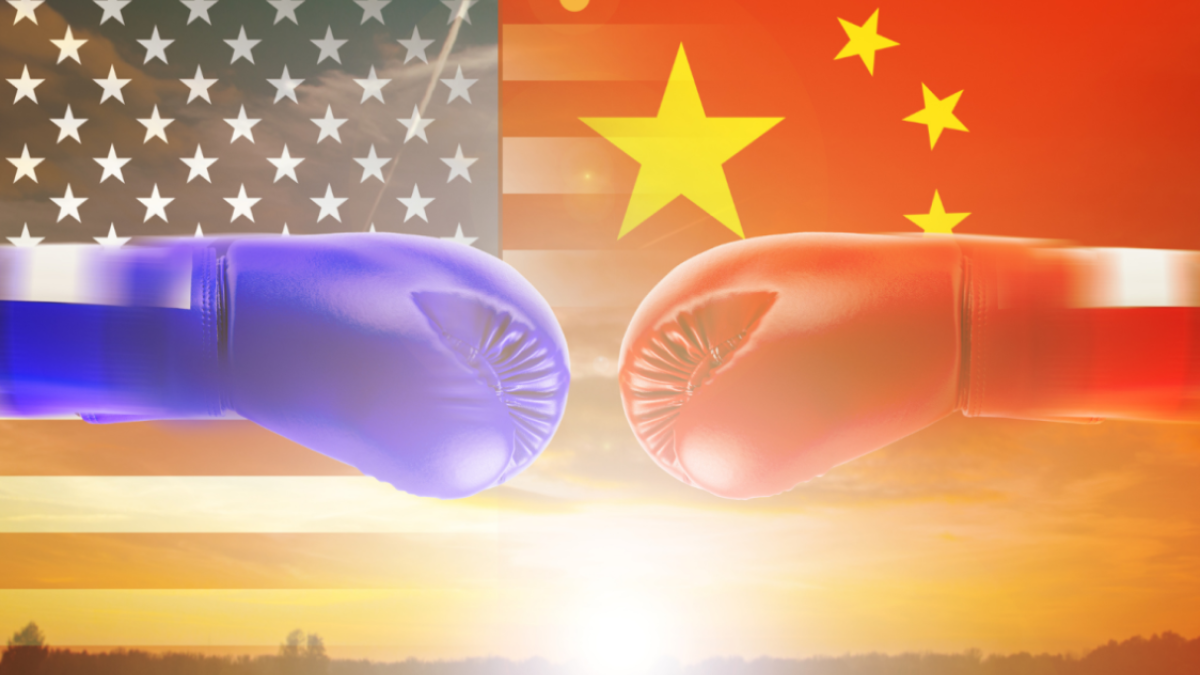 The Biden administration has requested that Congress approve an $80 million package to finance the newly launched Prosper Africa Build Together initiative. The project will focus on fostering trade and investment between the world’s poorest continent and the United States. Given Africa’s ambitious free trade aspirations and China’s ever-growing obsession with the continent, such a move couldn’t come at a better time.

The past few years can hardly be seen as the golden age of free trade in the West. Trade wars combined with persistent attempts to make trade woke—through the integration of environmental or gender causes—have undermined economic exchange globally. However, while European Union governments and the U.S. have imposed sanctions, blocked exports as part of COVID measures, and failed to negotiate new agreements, Africa has been silently making strides toward its own free trading future—with China’s help.

Founded in 2018, the African Continental Free Trade Area (AfCFTA) is the largest free trade area in the world in terms of participating countries. By removing 90% of tariffs on goods traded among 54 African countries-signees within five to 10 years, the AfCFTA looks likely to become the biggest free trade entity since the 1995 launch of the World Trade Organization. According to the United Nations Economic Commission for Africa, the agreement will boost intra-African trade by 52% within five years.

As of 2019, intra-African exports accounted for 16.6% of total exports. For comparison, in Europe, the share was 68.1%. If fully implemented, the AfCFTA has the potential to put the continent, long crippled by poverty and corruption, on the path of lasting prosperity.

For international trade, the AfCFTA will mean clearer customs checks and unified market access rules, which could hugely benefit the United States. Africa could become the largest market for the automotive industry. In 2018, Volkswagen and Peugeot Société Anonyme opened their first car plants in Rwanda and Namibia, respectively. Car imports from Africa could become a great alternative to the European imports.

Although ambitious, the AfCFTA is also riddled with implementation problems. Decades of socialist African governments whose main objective was their own enrichment have resulted in substantial infrastructure problems, among other things, in many countries. The construction and modernization of infrastructure combined with establishing efficient customs check procedures is key to making the AfCFTA succeed.

This is where China has stepped in to fill the gap. Last November, Chinese Foreign Minister Wang Yi (pictured) said that his government “will provide cash assistance and capacity-building training to its [AfCFTA] secretariat.”

Such support for the AfCFTA is not surprising. Over the years, China has made itself indispensable for Africa’s leaders. Between 2003 and 2019, Chinese foreign direct investment in Africa has increased from $75 million USD in 2003 to $2.7 billion USD in 2019. There is no sign of this trend losing momentum.

Although it can be seen as beneficial to Africa’s development, active Chinese participation in Africa’s development is increasingly worrisome. There is no such thing as free Chinese money. By investing in Africa, China is making the continent indebted, and it won’t hesitate to ask for something in return. Knowing China’s appetites—taking the port of Hambantota in Sri Lanka is one example—it is not hard to predict what will happen. Aside from active political involvement, China will also ask for preferential access to the AfCFTA once it is fully functioning.

Africa presents many opportunities for the United States. Almost all African products can freely enter the U.S. through the African Growth and Opportunity Act, a trade preference program launched in 2000. The U.S. has also formally committed to supporting the AfCFTA, but its impact is negligible compared to that of China.

More active engagement from the U.S. in AfCFTA is crucial financially and ideologically. The foundations laid by the AfCFTA today will determine the continent’s fate. U.S. assistance in the form of investments and general support will be key in shaping a better and freer tomorrow for Africans, revitalizing trade globally, and counteracting China’s influence.