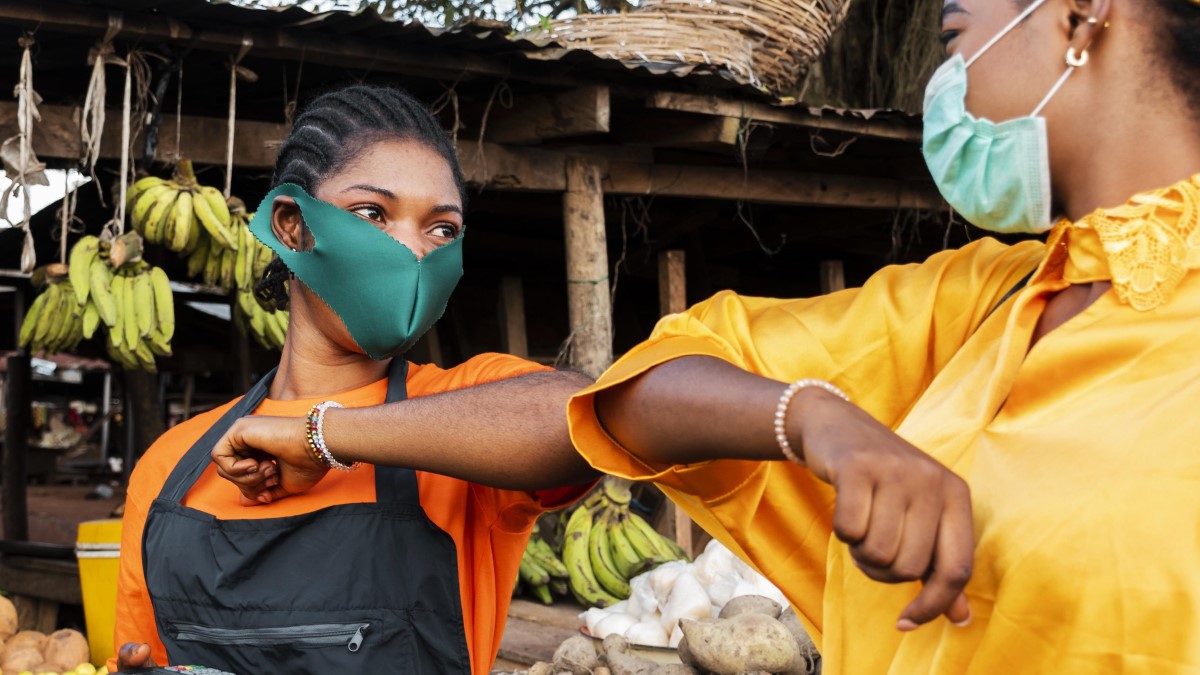 The history of African migration is as old as humanity itself. Ancient African communities migrated in search of food, shelter, and pastures for their flock. The development of vast trade networks across the continent created another reason for intrepid entrepreneurs to travel. The arrival of foreigners through the East African coasts upgraded barter trade, and newly imported commodities later paved the way for the slave trade and colonialism. Throughout the 20th century and continuing in some regions today, power struggles, conflict, and civil war have forced millions to leave in search of refuge around the continent and abroad. Today, the search for greater economic opportunities is the most common reason for migration out of Africa, with millions leaving the continent each year searching for greener pastures abroad.

Nowadays, Africans in the diaspora have achieved great success in their new home countries, and through remittances, provide a financial lifeline to millions back home. The Migration and Development Brief reports that remittance flows to Sub-Saharan Africa topped $48 Billion in 2019. Though as informal financial arrangements are very common in Africa, the actual figure is likely far higher. Indeed, Africa’s largest economy, Nigeria is one of the top 10 largest beneficiaries of diaspora remittances globally and in 2018 alone, $24.3 billion, or 6.1% of total GDP, was attributed to the diaspora’s remittances.

Many people across the continent depend on remittances, however, to truly spur the continent’s growth, Africa’s relationship with its diaspora must move beyond remittances handouts and extend into areas that truly promote long term economic prosperity, trade and business.

Trying to entice the diaspora to invest in the continent is a good idea. According to the IOM World Migration Report 2020, immigrants tend to have higher entrepreneurial activity than natives. African immigrants tend to be better qualified, and evidence from the United States has shown migrants have disproportionately contributed to innovation.

In recent times, some African governments have realised the opportunity of connecting with the diaspora. Nowhere is this clearer than the Kenyan government’s 2016 Diaspora Policy which aims to formalise and mainstream the Kenyan diaspora into the national development process. There are also dozens of non-Governmental organizations, such as The Canada-Africa Chamber of Business, which was founded by diaspora members and aims to encourage trade, business, and investment across the continent.

With the rise of social media, we have witnessed how some African foods and clothing have gained popularity and traction abroad. In Ghana, their 2019 “Year of Return” became an international pan-African phenomenon that attracted world-famous personalities to Ghana, considering getting citizenship and homes in the continent.

Although government programs and encouraging NGOs are a good first step in enticing diaspora investment to the continent, more can be done. Tax concessions, favourable business environments, strong IP protections, and access to alternative payment models to the state banking systems are just a few policy changes needed to lure the diaspora to include their home countries in their business value chains.

Fortunately, things are heading in the right direction. Through the drastic reduction of tariffs and simplifying trade across borders, the African Continental Free Trade Area could go a long way to foster a vibrant business environment that, if successful, will create enormous prosperity among member states. This more entrepreneur-friendly business environment will go a long way in developing further business relations with diaspora communities.

A well-crafted business relationship with the diaspora could open up the continent and create more opportunities for foreign direct investment. African businesses and individuals stand to be top gainers from the opportunities that these relations would create. Although investors of all stripes are welcome, perhaps Africa does not need an influx of new investors and businessmen. The opportunities to raise additional income already exist within the continent and among the diaspora. However, it is only through smart, liberal, and open government policies that this potential can be truly realised.

This article first appeared in The Rational Standard.