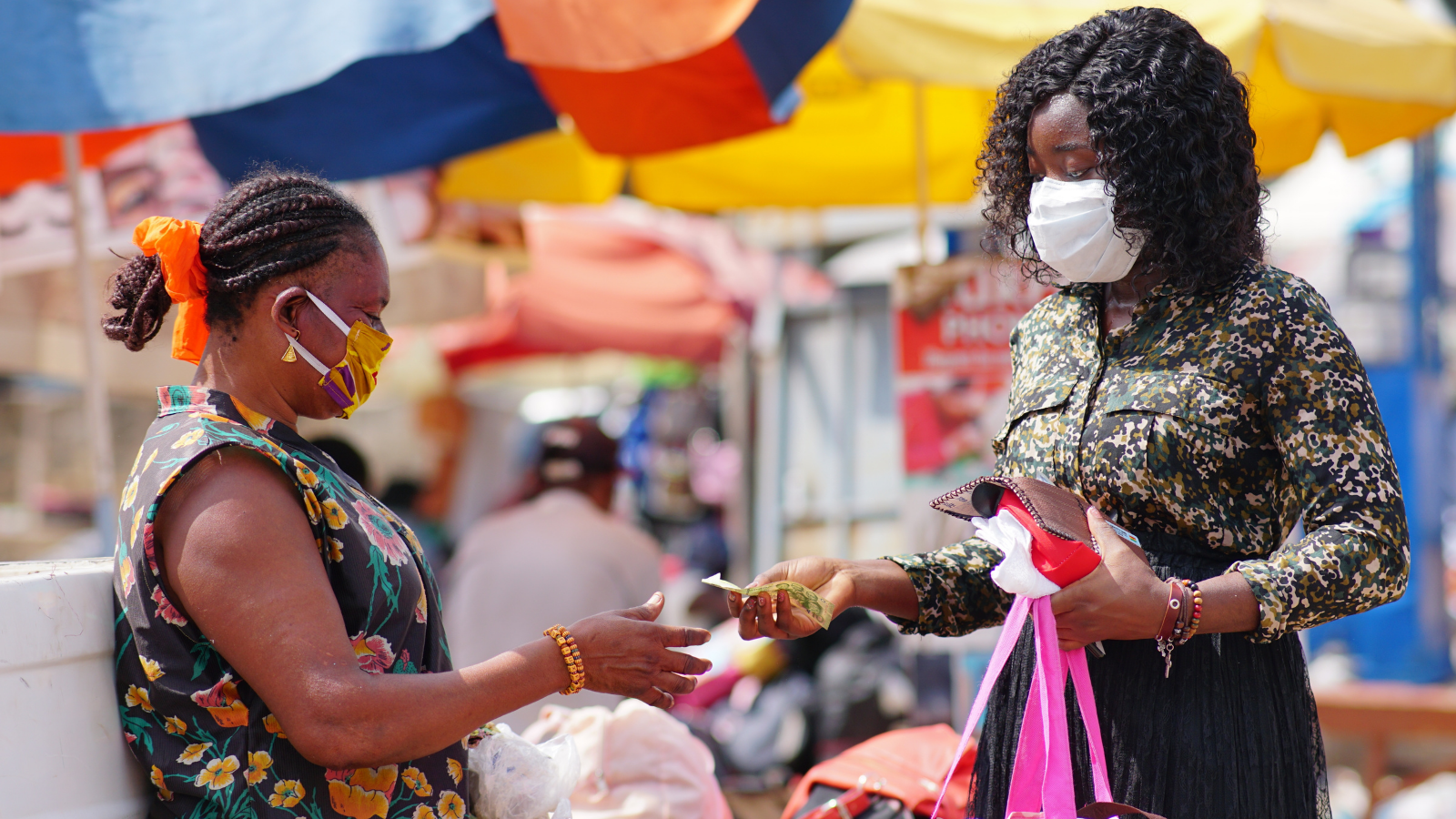 Global trade has suffered since the beginning of the Covid-19 pandemic. Due to Africa’s heavy reliance on trade with the rest of the world, the continent has found itself in a difficult position.

The African Union Development Agency has estimated that the pandemic will cause more than $101 billion of export earning losses in Africa, with oil-producing countries losing an estimated $65 billion. This severe impact on the economy makes Africa’s oil producers the major losers. For example, crude oil sales account for more than 50% of government revenues and over 90% of foreign exchange in Nigeria. Crude oil makes up 90% of Angola’s earnings and 73% of South Sudan’s.

Faced with the devastating pandemic, countries, and trading blocs have been forced to prioritise their citizens’ needs. Aid to Africa has also decreased as a result of the economic impact of Covid-19 and rising nationalism. African countries should work together to find answers for their current problems.

The pandemic has uncovered weaknesses in the trade structures that support Africa’s economic strategy. Africa’s exports primarily focused on a few core commodities, such as crude oil, copper, and cocoa, all raw or unprocessed resources. These are shipped overseas for processing, whereas imported manufactured items from outside the continent account for most imports.

The pandemic caused the supply shortages of essential supplies. One of the repercussions of the recent trade interruptions has been a rise in the price of products needed to combat the pandemic. Most necessities, such as clothing, food, and medical supplies, are imported outside the continent. Africa, unlike other continents, had few regional supply chains to rely on, with intra-continental trade accounting for less than 15 percent of exports in 2019. When compared to figures from other continents, the figure is low. Intra-continental exports, for example, account for 69 percent, 59 percent and 59 percent of total exports in Europe, Asia, and North America, respectively.

The regulations of each African country govern the reduction of tariffs on essential products. Temporary export restrictions on basic goods are still in force in South Africa, Kenya, and Côte d’Ivoire, although tariffs on critical products have been eliminated in other countries.

In light of these problems, Africa’s excessive reliance on extra-African commerce must be addressed. In 2018, the African Continental Free Trade Area (AfCFTA) opened for signatures. The deal obliges member-states to remove tariffs on 90 percent of goods. Already, the AfCFTA is the world’s largest free trade area in terms of the number of participating countries.

The trade area is part of the African Union’s Agenda 2063 program, which includes agreements such as the Protocol on Free Movement of Persons, the Right to Residence and Establishment, and the Single African Air Transport Market (SAATM). The AfCFTA is part of a package of measures that have a broad scope but that, if properly implemented, could be a game-changer for African states.

A free flow of supplies, food, and pharmaceutical items is required to respond to a pandemic. The AfCFTA and customs cooperation can help with the free movement of necessary supplies. Pharmaceuticals such as face masks, sanitisers, and Personal Protective Equipment (PPE) are critical components of the pandemic’s health response. Food products must also be freely transportable across borders due to the food crisis during the pandemic. Thanks to the AfCFTA, African states will be better prepared to deal with any future pandemics.

For Africa to prepare for future pandemics, it will need a diversified economy. A well-diversified economy promotes long-term stability and resilience. The AfCFTA is in a great position to help African countries break into new trades, particularly inside Africa, given the current economic backdrop. Diversification is critical in the face of oncoming financial problems caused by events such as the pandemic, as observed in most developed economies. Most African economies, on the other hand, are heavily reliant on a single revenue source.

A continent-wide free trade area will lead to specialisation in products in which African countries have a comparative advantage, resulting in increased productivity and efficiency in using resources. According to the Economic Commission of Africa’s (ECA) modelling, the AfCFTA will boost African trade by $50 billion to $70 billion. This suggests that between 2021 and 2040, the intra-African trade would grow by approximately 40% to 50%. This would have a positive impact on the economies of African countries.

The AfCFTA requires African countries to remove import trade barriers (tariffs and quotas). This lowers import costs and, as a result, consumer prices. The ability to enjoy a greater range of African commodities in a single market will benefit consumers.

The pandemic is very far from over. African leaders must look past the current crisis and capitalise on intra-African trade’s potential. The AfCFTA has the potential to boost Africa’s response to future pandemics, but parties must work together to capitalise on this opportunity.