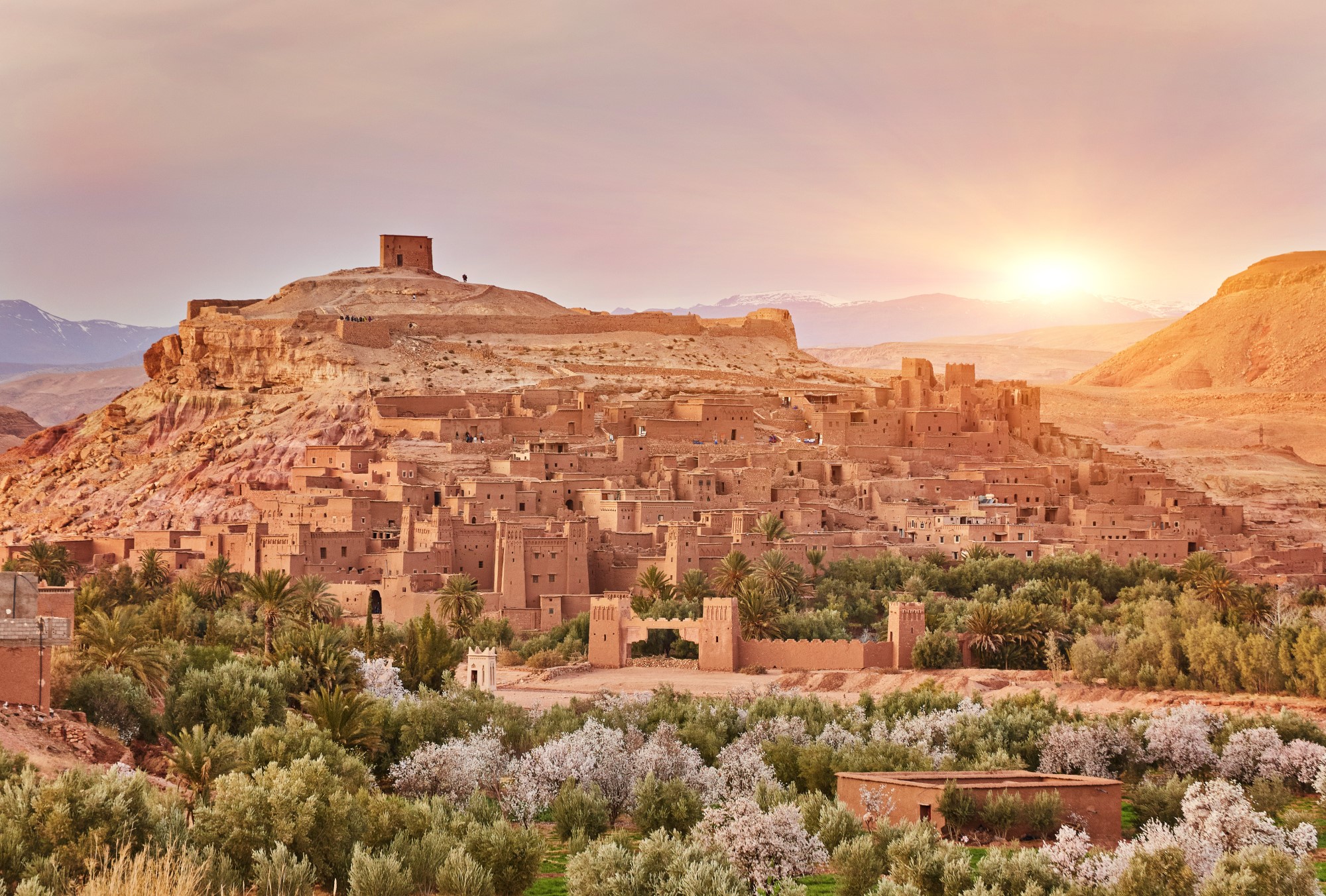 The implementation of the African Continental Free Trade Area (AfCFTA) last year has the potential to reduce trade barriers across Africa, and in doing so, it will likely usher in a new era of prosperity across the continent. However, the adoption of free trade represents a noticeable shift in the region’s recent economic policy. At the time of independence, many newly elected African leaders argued that market economies were synonymous with colonialism. As Julius Nyerere, the first leader of an independent Tanzania, noted in 1963, “In rejecting the capitalist attitude of mind which colonialism brought into Africa we must reject also the capitalist methods which go with it.” Like Nyerere, many other new leaders argued that “African socialism” and economic protectionism was the only route to prosperity.

Regrettably, the proponents of state-driven African development forgot that markets have a long history of helping Africans prosper. Indeed, the benefits of relatively open markets can be found throughout African history and across all regions of the continent. The implementation of the AfCFTA will help Africa regain what it once had before Europeans colonized their lands: a continent with strong regional integration and trade flowing across vast regions.

Taking a quick tour around indigenous Africa shows how important trading networks have historically been for the region.

In West Africa the evidence of trade networks can be seen in the histories of the Oyo Empire and the Hausa Kingdoms. The Oyo Empire, located in modern-day Nigeria, arose in the 1300s and improved its military position through commercial connections to the trans-Saharan trade routes. They also began trading with the Hausa Kingdoms, a group of small, independent city states that arose north of the Oyo in the 15th century. Both the Oyo and the Hausa improved their lives through this regional transfer of goods.

Evidence of extensive trade networks in pre-colonial Africa can also be found further south on the continent in modern-day Botswana and South Africa. In southwestern South Africa, the Khoisan people exchanged cattle, sheep, and hunting produce for iron and copper, mined by the Batswana tribe to the north. Once the Khoisan acquired these metals, they traded some of these goods to the Xhosa people in the southeast, in exchange for tobacco and dagga (cannabis).

Moving north into Central Africa reveals that trading networks existed even in this comparatively isolated area. The Luba-Lunda kingdoms were a group of states that flourished in Central Africa from the 15th to 19th centuries, and their economy revolved around local and regional trade in fish, salt, iron, and copper.

Finally, examples from East Africa show that trade was integral to pre-colonial development in the region. When Portuguese explorers arrived at Kilwa in 1505, located off the coast of present-day Tanzania, a Portuguese observer noted that the “island is small, near the mainland, and is a beautiful country.” He continued to state that Kilwa was full of “rich merchants, and there is much gold and silver and amber and musks and pearls. Those of the land wear clothes of fine cotton and of silk and many fine things.” The reason for Kilwa’s wealth has been largely attributed to the fact that it was the closest coastal port for the gold extracted from Zimbabwe’s interior, indicating that trade networks flourished in the region. Further north on the Swahili coast, the trade of cloves and ivory helped Mombasa thrive from the 14th to 16th centuries.

Since there is clear evidence for strong trading networks in Africa, what accounts for the high trade barriers that have plagued Africa’s development for the past century and a half? The answer is simple: colonialism and policies of central planning.

Colonialism caused an increase in protectionist trade policies as European powers partitioned Africa without paying sufficient attention to social, economic, or geographic factors. Controls by the colonial authorities restructured economic life away from the natural trade relations that had existed for hundreds, if not thousands, of years. In most states, the situation did not improve after independence, as many new African leaders pursued state-led development and hoped that import substitution would spur domestic manufacturing. Industrialisation never occurred in any substantial way in most of the continent. Post-independence governments that pursued African socialism have usually kept high tariffs and border controls to this day, which continue to stifle economic growth.

With all this in mind, it becomes easy to see why the implementation of the AfCFTA is so important. The World Bank estimated that this free trade area could lift 30 million Africans out of extreme poverty (defined as having an income of less than $1.90 per day) and 68 million people out of moderate poverty (an income of $5.50 per day) by 2035. Furthermore, it’s not as if Africa has no prior experience with free trade. On the contrary, free trade has a long and prosperous history throughout the continent.  Fortunately, the AfCFTA will help bring historic trading relationships back, and in doing so, it will likely improve the lives of hundreds of millions of people across the continent.