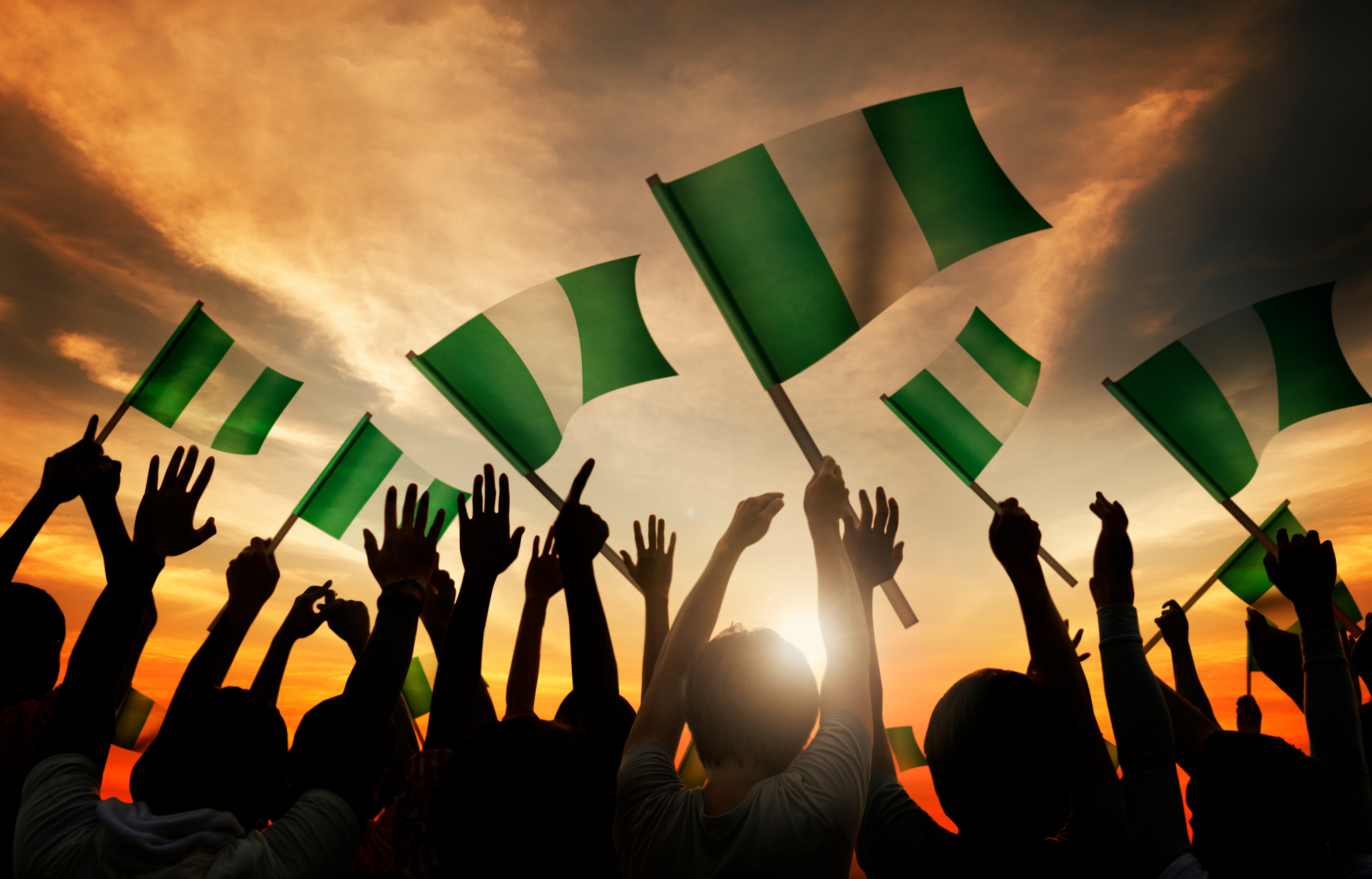 In the recently published 2021 Human Freedom Index (HFI) authored by experts at the Cato Institute and Fraser Institute, Nigeria placed 123rd among 165 countries and territories ranked in the study. One relatable consequence of this poor placement is that an individual is more likely to experience police brutality and other state repressions in Nigeria than in Uganda, Niger, or Haiti, all ranked higher than Nigeria. But Nigeria is the architect of its embarrassment. The deplorable state of press freedom, the brutal killings precipitated by religious extremism and inter-ethnic violence, and the continued invasion of private farmlands by Fulani herders, are some of the problems eroding human freedom. Unfortunately, Nigeria could keep sliding more deeply into the category of ‘unsafe places’ through the next few years, should specific institutional changes remain elusive.

Indeed, the average Nigerian may not see why this report demands serious attention. After all, it doesn’t explain why the country’s economy is in such a bad state and offers no remedy in that regard. But I’d like to suggest to such readers that the HFI is as indicative of the country’s economic situation as any other economy-focused study. Apart from many of the security and legal problems identified in the report having direct links to the economic strengths or collapse of affected individuals and communities, it is also the case that the best-placed countries in the HFI are the most economically prosperous.

It is not a coincidence that the least ranked countries on the HFI are equally the least economically developed. The trick is that the freer people are to access information or associate, the likelihood of finding reasons to trade. Trade, however, is the main ingredient of economic development. Without trade, state revenue would be almost non-existent. If there are no revenues, funding national budgets would be virtually impossible. And budgets, in turn, translate into the ability of governments to spend on the essential infrastructure that aids life. This chain reaction also applies to the private sector. Without trade, there wouldn’t be businesses. The absence of businesses means no jobs and no income for the labour force.

Meanwhile, the ability of the state and private businesses to trade is contingent upon the existence of a safe environment and the rule of law. Nigeria may continue to lose revenues to fund national budgets, and the labour force would run out of jobs if the country fails to address problems like insecurity and the violation of press freedom.

A good place to start this clean-up is the constitution. It is the basis of Nigeria’s poor human freedom record. The 1999 Constitution, in its amended state, contains numerous provisions that favour those in proximity to power over the populace. In contrast, the true strength of any good constitution lies in its ability to protect the weak and bring the wanting powerful to account. The criminalisation of actions, including blasphemy, the use and possession of cannabis, unapproved political gatherings, homosexuality, among others, are necessary cuts to the Constitution. The Constitution should also include more amendments that would make the punishment for corruption among state officials heavier than the punishment for non-violent crimes committed by regular citizens.

If these changes fail to happen, potential foreign investors may consider going to other countries with infrastructures to prevent human rights abuses. In the last decade, we’ve seen an unprecedented exodus of multinational corporations from Nigeria to countries like Ghana and the Benin Republic. It is one reason why state revenue has significantly plummeted in the past few years. Even state investors like China and Turkey are now looking at other West African countries as employment grounds for their labour forces. Whether it is a good headache or not, the bottom line is that no good foreign investor would be willing to spend millions of dollars to erect a plant or a corporate building in an oppressive country.

Another urgent area that could yield more immediate results on human freedom in Nigeria is the country’s mitigating measures against COVID-19. According to Human Rights Watch, the lockdowns that trailed the report of Nigeria’s first COVID-19 cases ensured that “schools were closed for at least six months…affecting about 37 million children.” The same lockdowns prevented millions more Nigerians from engaging in traditional commercial activities, particularly in the informal economy, the public’s lifeblood.

But during the same lockdowns, the Independent Corrupt Practices and Other Related Offences Commission (ICPC) announced that “payments totaling 2.67 billion naira (about US$6.9 million) made to federal colleges for school meals [due to COVID-19] ended up in personal accounts.” These two examples reflect how proximity to power determined which category of Nigerians benefited or suffered due to the COVID-19 lockdowns.

Considering the pandemic would be with us for the foreseeable future, making COVID-19 mitigating measures less of a life-halting reality for regular Nigerians could help the country rank higher in the 2022 HRI.

Nigerians never ask for too much: A safe and open country to live and do business in, and a government that doesn’t see itself as above the law. Ranking 123rd on the HRI may not ring in our ears as an emergency call for things to change. But it certainly counts for those looking at the country from outside with the willingness and capacity to invest. To exit the current economic mess we wallow in, Nigeria must take the HRI seriously. Without such radical seriousness, the country would only rank worse on the 2022 HRI.

This article first appeared in the Premium Times.