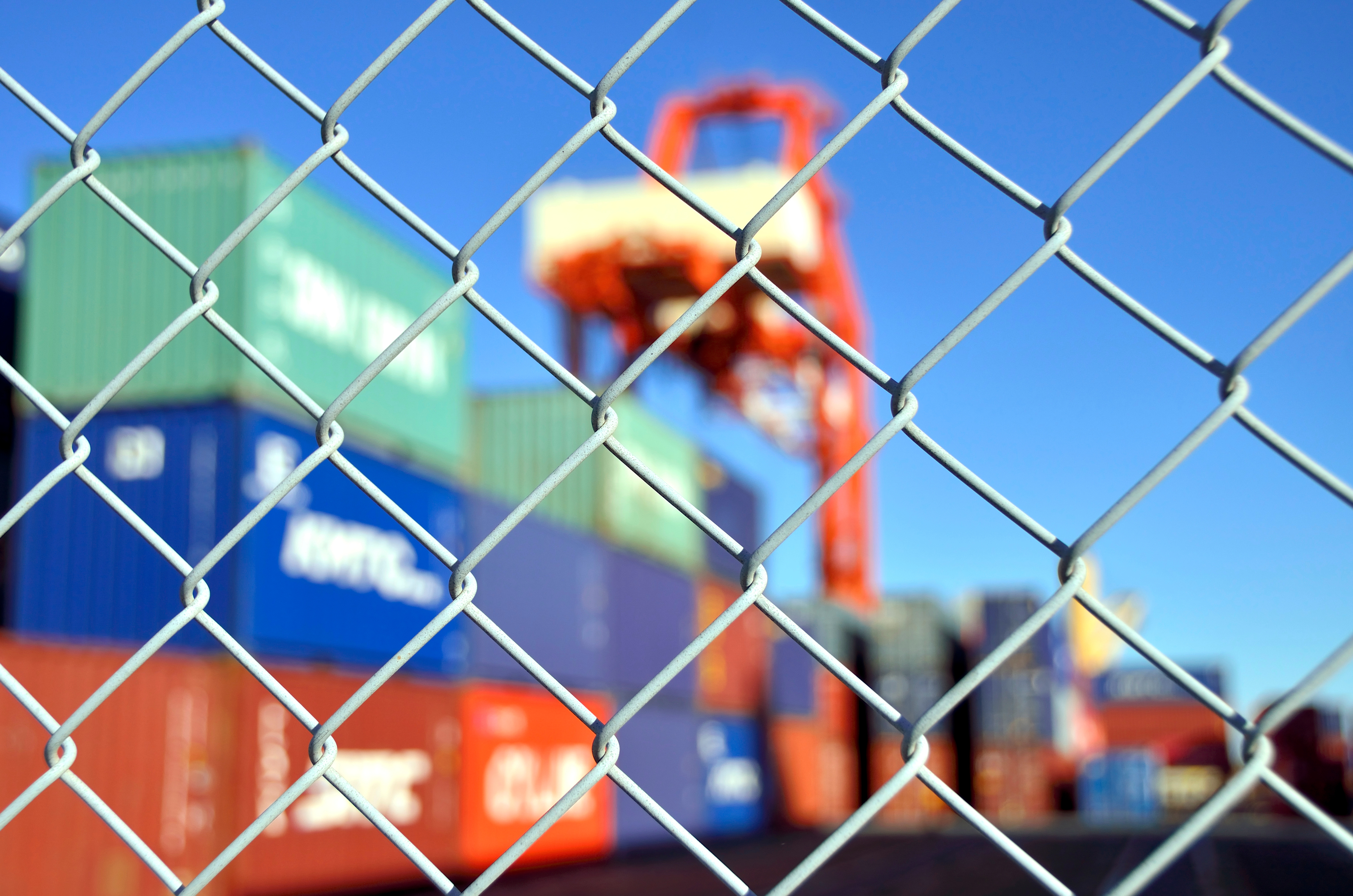 The new African Continental Free Trade Area (AfCFTA) could transform Africa’s economic prospects. The World Bank estimates the AfCFTA could lift more than 30 million Africans out of extreme poverty (defined as having an income of less than $1.90 per day), and 68 million more people out of moderate poverty (an income of $5.50 per day), within 13 years. Yet, significant hurdles exist that may stymie the entire continent’s economic development.

The AfCFTA is primarily focused on reducing formal trade barriers and subsequently deepening trade relationships. However, non-tariff barriers (NTBs), such as quotas, import restrictions, and expensive export and import licenses, are just some hurdles that, if not addressed will continue to limit growth across the continent.

Thankfully, some governments are taking steps in the right direction. Last month, Kenya and Uganda signed a memorandum of understanding to eliminate many NTBs. Agreements such as this should serve as examples for other African nations to follow.

Tackling NTB’s are crucial. Today, it is several times more expensive to transport goods just 1,700 KM from Douala in Cameroon to N’Djamena in Chad than it is to ship those same goods 12,000 KM away to Shanghai. While some of these high costs can be attributed to poor infrastructure, non-tariff barriers also play a large role in making trade between African states more expensive, and therefore, less likely. While implementation of the AfCFTA will reduce 90% of tariffs between African states and make trade far cheaper, refusing to address NTBs will continue to make trade more costly than it needs to be.

It’s a simple calculation: the easier trade becomes, the more effective the AfCFTA will be.

If a substantial amount of NTBs are removed, the United Nations Conference on Trade and Development estimates that African countries could make about $20 billion annually. Similarly, the Economic Commission for Africa suggests that intra-African trade volumes can double if both tariffs and NTBs are reduced.

Formal tariff barriers are easy to quantify and reduce, but NTBs are more difficult to measure. Fitch Ratings, an organization that has studied how the AfCFTA is attempting to reduce NTBs, has warned that the process of removing NTBs will likely lag behind reducing formal tariff barriers. In addition, they noted that the success of the East African Community customs union, which began in 2005, has been limited due to NTBs that have increased costs. African governments should strive to ensure the AfCFTA does not need to endure the same fate.

A fine example of how arbitrary and damaging NTBs can be came in December of 2020 when a Tanzanian glass manufacturer named Kioo Limited filed a complaint. They claimed that Kenyan border authorities unnecessarily refused to let them transport products across the Tanzania-Kenya border. Similarly, in the early months of 2020, a dispute between The Gambia and Senegal transport unions made it difficult for commercial vehicles to traverse the Banjul-Dakar highway. This was the latest in a long line of border disputes between the two countries that have undermined development in the region for years.

Thankfully, the AfCFTA secretariat has set up a website where companies can submit complaints regarding NTBs and their experiences trying to move goods internationally. While this is a reactionary measure, transparency is helpful and puts pressure on governments that have signed the AfCFTA to uphold their commitments. In addition, negotiations on the implementation of the AfCFTA are moving forward gradually, and good progress is being made.

The AfCFTA can, and should, be a revolutionary development for the African continent. The benefits of increased integration through free trade on the African continent will improve the lives of millions. However, if NTBs are not properly addressed, they will lessen the AfCFTA’s impact and stifle potential growth. It’s time more countries follow Kenya and Uganda’s example.

This first appeared in Punch Newspapers.