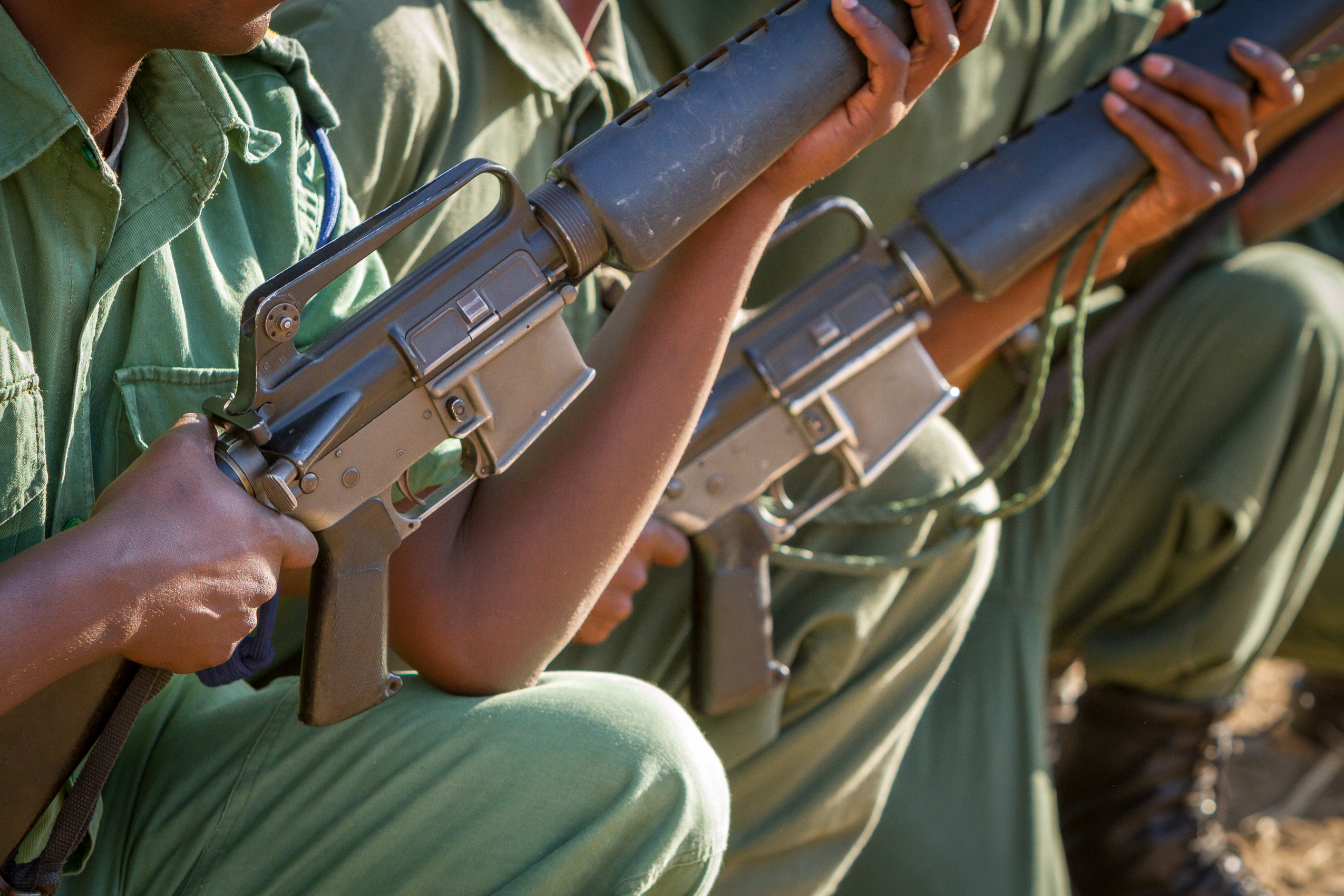 With the media focused on new NASA photos of galaxies far away, hearings about the U.S. Capitol riot on January 6th, and Twitter’s decision to sue extravagant billionaire Elon Musk, several serious border disputes across Africa have been woefully underreported. Arguing between Kenya and South Sudan, Tanzania and Malawi, and Kenya and Uganda are examples of long-term, simmering tensions that can lead to violence, and subsequently, stunt Africa’s development prospects.

There is no ‘silver bullet’ that would rid Africa of all its problems, but many economists suggest that greater economic interconnectivity between countries can reduce the incentives to engage in violence. As the 19th-century political economist Frédéric Bastiat probably said (there is some debate on who exactly this quote should be attributed to) “When goods don’t cross borders, armies will.”

Unfortunately, Africa is the least interconnected continent on the globe. The share of intra-African exports accounts for only 17 percent of total African exports, far less than Europe (69 percent), Asia (59 percent), and North America (31 percent). With such weak economic ties, it is hardly surprising that political unrest seems to be a mainstay across the region.

Despite the naysayers, Africa’s prospects are not hopeless though.

The successful implementation of the African Continental Free Trade Area (AfCFTA) will be a crucial step toward Africa’s more peaceful future. The AfCFTA’s goal of deepening ties between states through improving trade relations will help integrate African economies to a greater degree than ever before. In addition, the AfCFTA represents a shift towards embracing economic freedom in Africa, which is a necessary ingredient of sustainable growth.

Sadly, many Africans have been deprived of economic freedom for decades. Africa’s colonial era, and the failed African socialism experiment that followed it, caused the continent to score poorly on indexes that measure levels of economic freedom in countries around the globe. The Heritage Foundations’ 2022 Index of Economic Freedom reported that 83 percent of Sub-Saharan African economies are considered “mostly unfree” or “repressed.”

Economic freedom is the key to development and that is why seeing Africa adopt a more welcoming attitude towards free trade is encouraging. It signifies a shift away from failed central planning and towards productive, market-driven growth.

This shift cannot happen soon enough. The World Bank estimates that the successful implementation of the AfCFTA could lift as many as 30 million Africans out of abject poverty (those living on less than $1.90 per day), boost regional income by upwards of $450 billion, and increase the average wage for most workers by 10 percent in the next 15 years.

Returning to economic freedom is also a return to Africa’s pre-colonial traditions. Many people forget that Indigenous Africa had a long history of trade. This continent was defined by long-distance trade routes that traversed the continent with goods moving between people groups and across regions. It was the colonial era that led Africa to abandon these indigenous African institutions and adopt protectionism and state-centered economic growth models that were highly ineffective.

Allowing Africans to return to their pre-colonial past will undoubtedly improve the lives of millions on the world’s poorest continent. As economic freedom increases, political unrest should abate. When employment opportunities are becoming increasingly available, wages are improving, and people are enjoying access to a wider variety of goods at cheaper prices, the incentives to turn to lives of banditry and violence are reduced. Peace and freedom go hand in hand, so let’s hope that Africans enjoy more of both very soon.