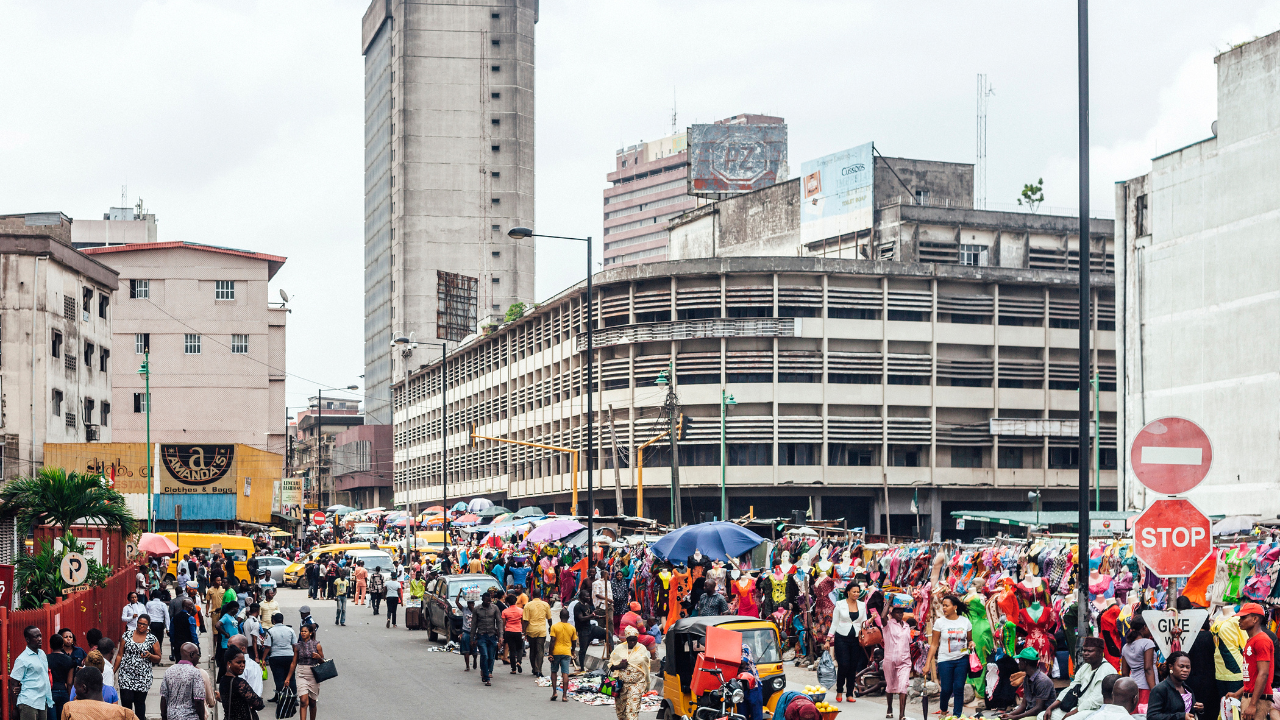 Over the last 30 years, most Sub-Saharan African economies have become steadily freer. However, a new report published last week found that the region’s positive steps towards freer and more open economies are beginning to falter.

This is problematic because for decades numerous academics have demonstrated that freer economies tend to be richer, grow faster, and score better across almost all metrics of global well-being than their less-free counterparts. A declining economic freedom score regrettably means millions of Africans will likely become worse off.

The Economic Freedom of the World (EWF) report is published by the Fraser Institute in Canada. The report measures the level of freedom for 165 economies worldwide by analysing 42 different indices across five major areas (size of government, legal systems and property rights, sound money, freedom to trade internationally, and regulation), using figures from 2020 – the most recent year data is available. The report then ranks all countries on a scale of one to ten, whereby ten is the freest an economy can be.

The apparent correlation between economic freedom and global well-being is stunning.

However, the benefits of economic freedom extend beyond money. The EFW also found that when compared to the least free economies, people in the freest countries lived more than 14 years longer, had infant mortality rates 7.6 times lower and secondary school enrollment more than twice as high.

Between 1990 and 2019, the level of economic freedom in Sub-Saharan Africa was on a steady upward trajectory, rising from an appalling 4.74 to a low, but more respectable 6.25 out of 10. With this increasing freedom, the lives of millions of Africans improved.

In the 29 years separating 1990 and 2019, the region’s average per capita income rose by more than 30 percent and extreme poverty declined from 55 percent to 38 percent. Over the same time period, life expectancy increased by 12 years, infant mortality more than halved and the proportion of the population with a secondary education more than doubled.

Yet, according to this year’s EFW report, more than 23 Sub-Saharan African countries found themselves in the least free quartile of countries. Economic powerhouses like Nigeria and South Africa both moved in an unfree direction, and the region’s overall economic freedom declined for the first time in several years.

This low score can be attributed to the fact that for decades African governments have been duped by the false promise of trade protectionism. Special interest groups across the continent continue to hold immense power and are regularly successful in persuading governments to dole out subsidies to their particular industry, put up trade barriers to keep out global competition, and implement expensive non-tariff barriers to make market access unnecessarily difficult. Given this, it’s perhaps unsurprising that Africa’s tariffs are among the highest in the world, with the average applied tariffs on imports exceeding 5.6 percent. In contrast, the average tariff applied by emerging economies like Chile, Georgia, and Peru is less than 1 percent.

Fortunately, not all hope is lost. Thanks to a newly implemented continent-wide trade deal, there is a real chance for the region’s ‘freedom to trade internationally’ score, and the region’s overall level of economic freedom, to reach all-time highs. The African Continental Free Trade Area (AfCFTA) was implemented by the African Union in 2021. Among other things, the AfCFTA aims to remove more than 97 percent of tariffs on all goods traded between African states within 12 years. For many of the more developed African states, at least 90 percent of all tariffs will be scrapped by 2026.

The World Bank has estimated that by 2035, the increased economic liberalisation brought about by the AfCFTA will add roughly $450 billion to Africa’s income, lift 30 million people out of extreme poverty, and boost wages for both men and women by 9 to 10 percent. So far, a staggering 43 of the 55 African Union states have ratified the trade area.

Ultimately, despite Sub-Saharan Africa’s recent decline in economic freedom, having the majority of states committed to a broad sweeping free trade area shows that liberalisation may yet have a bright future across the region. To buck the trend of declining economic freedom, it is crucial that the opportunity of the AfCFTA is realised. If it is, hundreds of millions of Africans will experience greater prosperity than ever before.