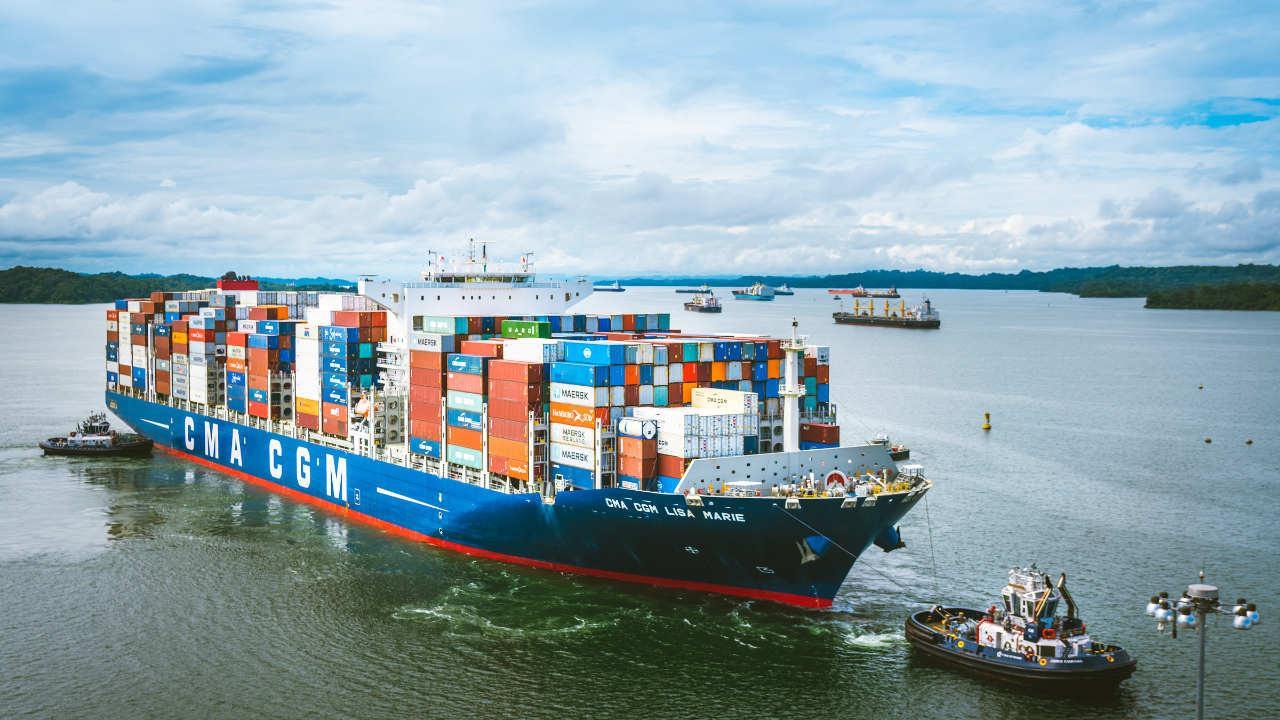 Kenya and Uganda have been in a trade dispute. The latest hostilities between the two East African countries began in December 2019 when Kenya stopped importing Ugandan milk. In July 2020, Kenya followed by banning Ugandan sugar (disregarding an earlier agreement to increase Uganda’s sugar exports to Kenya). Then Kenya also banned eggs from Uganda in January 2021, causing Uganda to respond by placing an embargo on some raw and processed Kenyan agricultural products.

The back and forth between these East African Community (EAC) member states is bound to decrease trade volume within the region. Uganda is Kenya’s leading export destination and Kenya was the second-largest export market for Ugandan products in 2019. Unfortunately, the never-ending trade war is harming this vibrant commercial relationship.

The Kenya-Uganda trade dispute hurts consumers in both countries. The economic conflict has led to higher import prices, and ultimately higher consumer prices, making consumers the main losers. Many households are denied cheap, high-demand goods which would be available without such needless trade wars.

In addition, the imposition of quotas and other restrictions leads to unemployment. The Kenya-Uganda trade wars are counterproductive to both countries and pose a fatal risk to free trade in the region. As such, there is an immediate need to mediate the issues and end these harmful policies.

The East African Business Council (EABC), an umbrella body for the region’s business community, should begin the healing. The EABC should speed up its arbitration process so that both parties engage in a bilateral dialogue to eliminate all outstanding non-tariff barriers (NTBs) between them.

Similarly, economic arbitration through political avenues is a viable method to resolve trade disputes. The parties involved only need to heed the call because the trade wars violate the Protocol on the Establishment of the East African Community Common Market.

Along with the EABC, the East African Court of Justice (EACJ) also has a role in ensuring that states apply, and are compliant with, the EAC Treaty. The EACJ must settle economic disputes between member states in a fair and timely fashion.

Going forward, the EAC should adopt a system similar to the World Trade Organisation’s (WTO) dispute settlement system. Such a development would help settle the Kenya-Uganda trade war once and for all, and others like it. Clearly, replicating a WTO-style enforcement mechanism in the EAC would be wise.

The Kenya-Uganda trade wars are not only a threat to economic prosperity in these two states, but also a threat to free trade in the entire EAC. Urgent action must be taken.

A version of this article first appeared in Rational Standard.