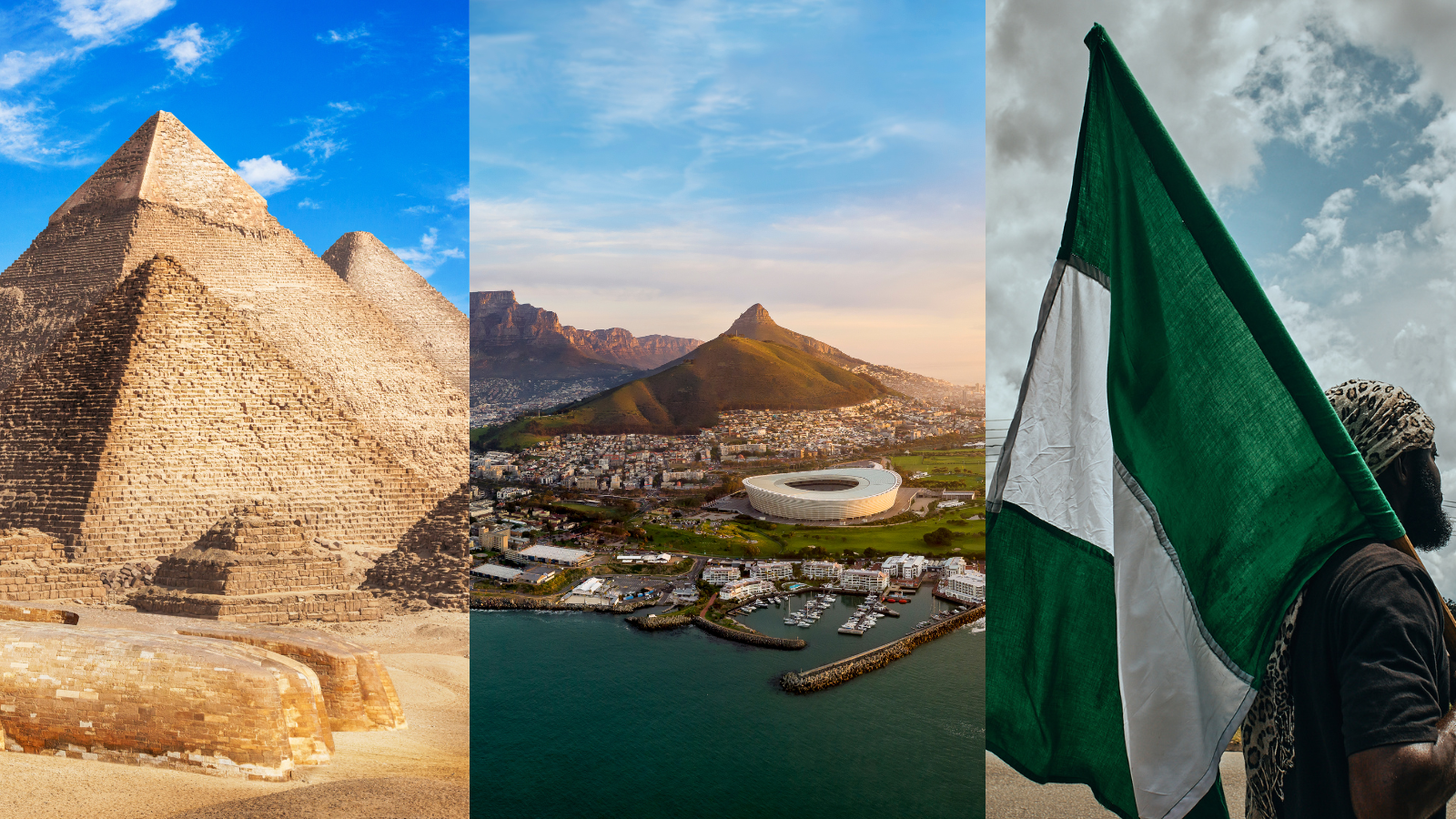 The African Continental Free Trade Area (AfCFTA) could usher in a new era of prosperity for the world’s poorest and most protectionist continent. The World Bank estimates that the AfCFTA could lift 30 million people out of extreme poverty and 68 million people from moderate poverty by 2035. Yet, despite the extraordinary benefits of the new free trade area, concerns have arisen as to whether Egypt, Nigeria, and South Africa, are truly committed to the agreement. As this trio of states make up 47% of Africa’s GDP, the AfCFTA will almost certainly not succeed without their support.

The Egyptian government recently demonstrated its protectionist tendencies by imposing export controls on wheat in response to Russia’s renewed invasion of Ukraine. This economically illiterate policy will cause wheat prices to rise, harming Egyptian consumers. As the AfCFTA seeks to abolish tariffs on 97% of goods traded between member states, Egypt’s decision to erect barriers to trade stands in direct opposition to the goals of the free trade area. There is also a fear that other countries may respond to Egypt’s decision and retaliate by erecting their own trade barriers, thus undermining the entire purpose of the free trade area.

A more effective way to ensure a stable food supply would be to reduce trade barriers and allow consumers access to more markets. Fortunately, by allowing goods to flow more easily between African states, the AfCFTA is projected to lower food prices across Africa.

Over in West Africa, the Nigerian government seems extremely sceptical about the benefits of greater African trade. Nigeria was notably absent from the initial declaration of support for the AfCFTA at the 10th Extraordinary Session of the African Union in Kigali in 2018. Although they have ratified the trade area, their support for free trade seems lacklustre at best. Nigerian President Mohammed Buhari continues to state that he is concerned about the AfCFTA undermining domestic manufacturers and entrepreneurs.

Fortunately, these concerns have no basis in reality. Far from hurting domestic businesses, free trade helps them. By finding their comparative advantage, nations can specialise and take advantage of the larger African market – to which the AfCFTA will provide them free access. Indeed, a survey of 1,804 Nigerian manufacturing enterprises found that 60% of businesses believe the AfCFTA will reduce material and labour costs, increase production capacity, reduce prices, and expand the market and consumer size. Regional and continent-wide integration also allows for the development of value chains as production costs are lowered. Yet, because of government decisions, Nigerian companies have faced significant hurdles to international trade in recent years, with land borders either fully or partially closed from August 2019 to March 2022.

Like its counterparts in Egypt and Nigeria, the South African government has also shown signs of not wanting to yield to the free trade demands that the AfCFTA attempts to implement. Protectionism has harmed the country’s development, and current government priorities are hurting South Africans’ abilities to benefit from the AfCFTA. Most notably, ‘localisation’ policies put in place by the South African government use subsidies and tariff restrictions to spur localised manufacturing, despite the fact that this leads businesses to rely on state support while discouraging innovation.

To ensure the AfCFTA’s success, the ‘Big-3’ need to remove formal and informal barriers to trade immediately. Doing so will also alleviate the existing issues with supply chains, the rising cost of living and reduce the rise in food prices. Rather than banning exports, African states need to encourage them. Banning a particular good from a specific country incentivizes other nations to reciprocate with more barriers, leading to everyone becoming worse off.

While engaging in pro-trade policies may be politically controversial because they could potentially harm entrenched special interest groups, the ultimate benefit lies in the increased prosperity experienced by all citizens. Improving prosperity for all should be the goal of any politician. The AfCFTA can potentially be an enormous catalyst for further African development. Still, the trade area’s future depends on whether those who have agreed to the legislation act in ways that support free trade.