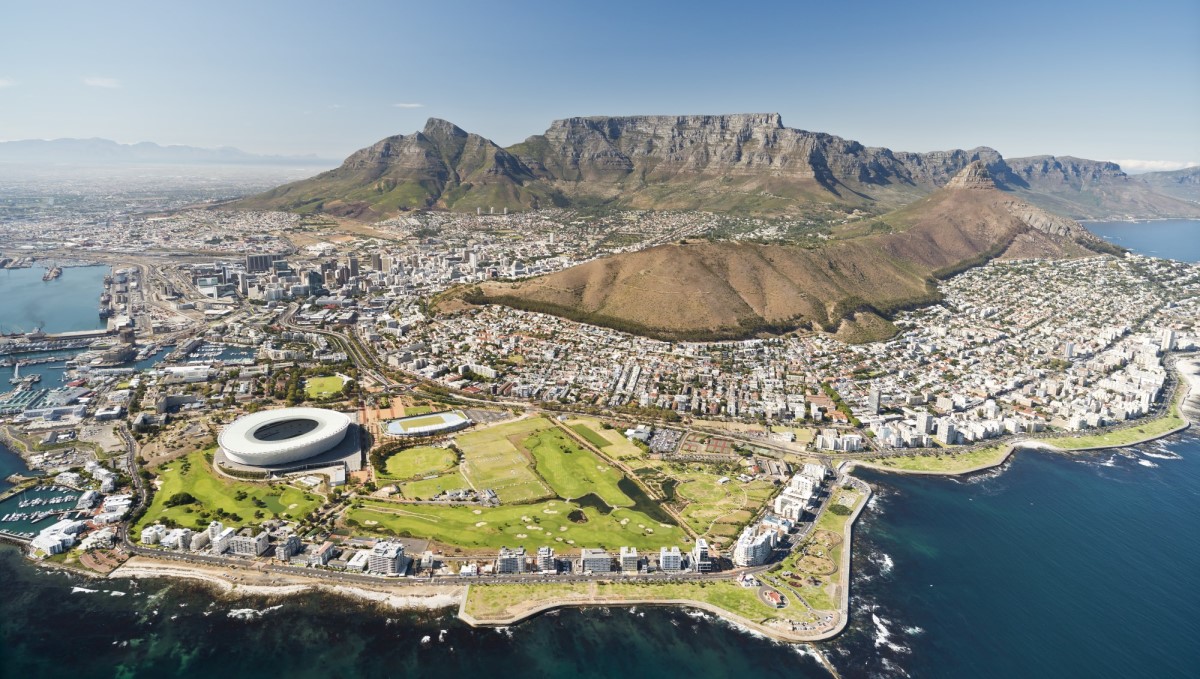 The SA economy is mired in a low-growth cycle. The 2021 medium-term budget policy statement delivered by finance minister Enoch Godongwana indicated a growth forecast of 1.8% for 2022 and 1.6% in 2023 — with our emerging-market peers expecting growth of an average of 5% over the same period.

SA’s low growth forecast won’t deliver the dynamism, capital formation and job creation we need to achieve growth or make a serious dent in the near 47% unemployment rate (using the expanded definition which includes those who have given up looking for work). One of the areas government seems to be focusing on to drive growth is insisting on the localisation of goods and services.

Yet various trade and economic experts have produced reports that show localisation will not lift the economy out of the doldrums, will discourage desperately needed investment and, importantly, if implemented, will make it more expensive for citizens to afford critical products.

Broadly speaking, localisation can happen in two ways: by imposing subsidies or other forms of support for designated products, or by levying higher duties and tariffs on imported goods and services. The former can be good for some businesses, but over the long term they will come to rely on state support, will not adapt to future shocks, and will form part of brittle supply chains. The latter will worsen inflation, hurting low-to-middle income consumers the most (as all anti-economic freedom policies do).

With shipping container prices at a record high and a litre of petrol now costing more than R20 ($1.26), a government that is truly concerned about the wellbeing of its citizens should, instead of driving an input- and cost-increasing localisation policy, implement as many forms of tariff reduction as possible. This would help to combat inflation from the supply-side.

Instead of trying to control yet more of the economy (and people’s ability to make a living), government would do well to focus its limited resources on more urgent challenges, including preventing damage and theft of rail infrastructure and accelerating the move to allow the Transnet Ports Authority to operate as an independent entity (and encouraging private sector skills and capital investment).

There is no denying that localisation could result in some job creation, and bigger profits for a few special-interest firms and businesses. Because localisation requires stringent government interventions and designations of which products should be produced locally, it increases regulations. The biggest companies can often afford to handle the extra administration, operation, and compliance costs; however, thousands of smaller ones aren’t so lucky.

One cannot be in favour of positive transformation and sustainable economic growth while implementing a policy that concentrates yet more power and market share among those with the necessary clout and strongest voices.

In the poultry industry, as an example, ill-considered policies and extreme levies will further harm consumers, especially the poor, who are wholly dependent on poultry as the most affordable source of protein. Higher poultry import tariffs were introduced in 2020, and the result was that, as of March 2021, a bag of individual quick-frozen chicken portions had risen from R63.87 ($4.02) to R77.61 ($4.88) in a year — an increase of 9%.

Poultry is now one of SA’s most protected industries, especially over the last three years. There is a strong case to be made that at least some tariffs should be dropped (and definitely no more imposed), because despite the protections, exports from SA haven’t grown at a commensurate pace.

It is one thing to advocate for protection using dumping as an argument — but after a few years, does the burden not fall on local producers to set themselves up well against international competition? Ultimately consumers are suffering under higher prices than they would normally be paying, and the ostensible “benefits” have not manifested. Herein lies one of the greatest dangers of localisation — the goalposts are always shifting, and those who have received protections are simply incentivised to apply pressure for yet more protection in the future.

A “master plan” is also not the best method to achieve sustainable transformation in the sector. Government support will eventually run out (especially in light of an apparent determination to rein in general spending), so one must ask if these policies continue, will only a few big players be left?

It is one thing to desire a more inclusive sector, but the only way to achieve this in reality is to implement policies that encourage serious capital and skills investment so that evermore businesses can be formed, and with them more opportunities for employment. Placing the success of transformation on the shoulders of government-enforced localisation will inevitably lead to an overall more fragile poultry sector.

In its desperate drive to unlock growth and create jobs, government should proceed exceedingly carefully, otherwise the long-term negative effects of its localisation ideals, and its master plans, will simply weaken SA businesses’ competitiveness and pass on higher costs to low- and middle-income consumers. When a new policy is sold as a cure,  it is usually too good to be true — and when bureaucrats and central planners attempt to determine economic activity to this minute level, the probability of it increasing problems (both seen and unseen) increases exponentially.

Given all the pressures SA consumers are under — and probably will be in the short to medium-term, in the context of a low-growth economy, it falls on government to focus on lowering those costs and other barriers it imposes on citizens. On November 18 the SA Reserve Bank’s monetary policy committee hiked interest rates by 25 basis points to 3.75% amid concern about rising inflation in the coming months.

No proposed government policy should have the potential to fuel inflation — this would be fundamentally anti-poor, and it is precisely the kind of risk that accompanies protectionist policies. In its current state localisation will only increase the costs South Africans must contend with for daily sustenance, and as a country and citizens we just can’t afford that.