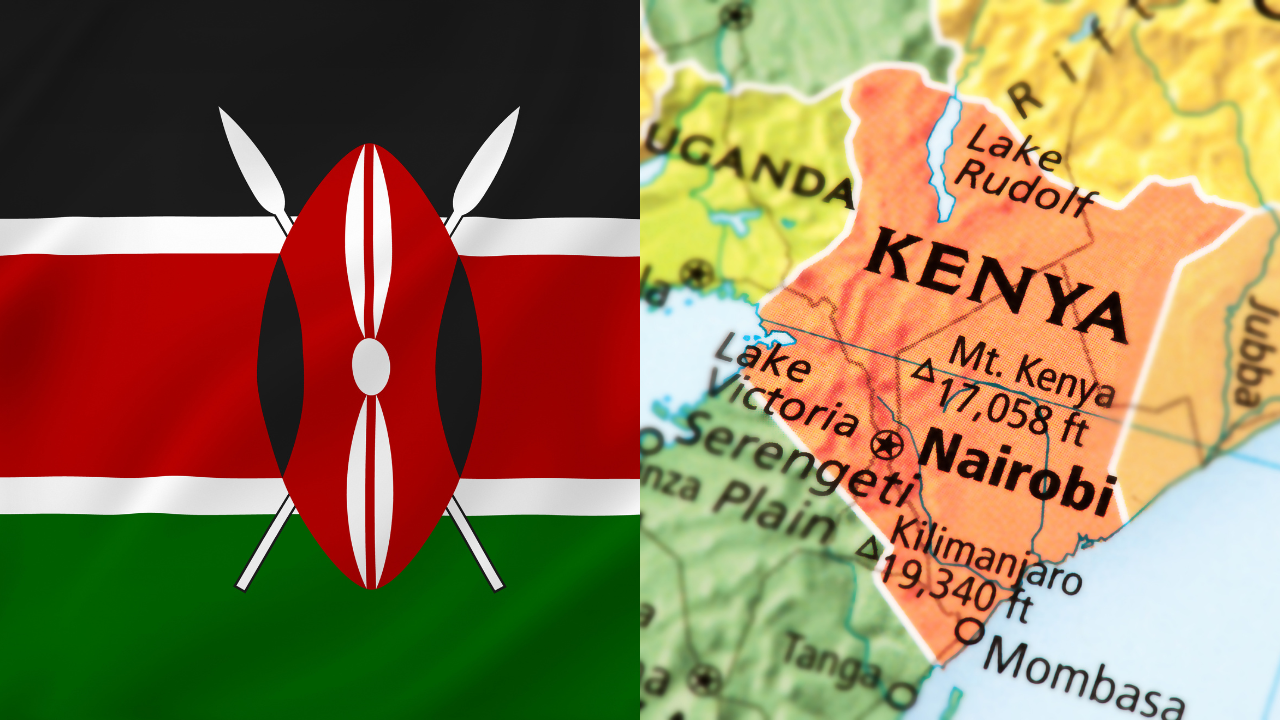 William Ruto became Kenya’s fifth president last month. At his inauguration, Ruto pledged to unify the nation and be the leader of “all Kenyans.”

As President, Ruto’s primary goal should be to help ensure greater prosperity for the 53 million Kenyans he now leads. To accomplish this, his country needs economic growth. Despite modest growth in recent years, the negative economic impact of COVID-19 and the Russia-Ukraine War means sensible policies are required to get Kenya back on the path to prosperity.

One way the Ruto administration can move Kenya forward is by vigorously pursuing policies that increase economic freedom. According to The Heritage Foundation, economic freedom “is the fundamental right of every human to control his or her own labor and property.” Countries with higher levels of economic freedom enjoy many benefits that their unfree counterparts do not.

Thankfully, Kenya has been moving in an increasingly free direction over time. According to the Fraser Institute’s annual Economic Freedom in the World (EFW) report (a study that measures the level of economic freedom in 165 economies on a scale from 1 to 10), Kenya has experienced a substantial increase in economic freedom over the past three decades. From 1990 to 2015, Kenya’s score improved from an abysmal 5.22 to a solid 7.15. However, the latest edition of the EFW report, released last month, showed that Kenya’s overall economic freedom score fell to 6.96: a worrying development during a time when Sub-Saharan Africa, and Kenya itself, is facing many challenges.

Kenya’s recent decline in economic freedom is similar to other Sub-Saharan African countries that are recovering in the wake of the pandemic. Proponents of protectionism have been calling for government intervention to help economies bounce back after the devastating lockdowns, but as the Fraser Institute report shows, this is a naïve policy response.

Instead, Kenya needs to respond with policies that improve the freedom its citizens enjoy. The EFW report finds that the freest quartile of nations (i.e., the freest 25 percent of nations), when adjusted for purchasing power, have average incomes more than 7 times higher than average incomes in the least free quartile – $48,250 and $6,542, respectively. The Fraser Institute also shows that in the least free economies, almost 31 percent of the populace lives in extreme poverty (defined as living on less than $1.90 per day), compared to just 2 percent in the freest states.

So, for Kenyans to experience better lives, the Ruto Administration needs to address problem areas that distort markets and harm economic performance. Currently, the two key areas that are hampering Kenya’s development are the difficulties to trade internationally, especially with other African nations, and corruption in the public sector.

Thankfully, a newly implemented continent-wide trade deal indicates Kenya’s attitude to trade is moving in a favorable direction. The African Continental Free Trade Area (AfCFTA) was implemented by the African Union in 2021 and aims to remove more than 97 percent of tariffs on all goods traded between African states within 12 years. For many of the more developed African states, at least 90 percent of all tariffs will be scrapped by 2026. The successful implementation of the AfCFTA would be a massive boom to Kenya’s private sector as new markets become available for Kenyan products.

Perhaps the more difficult task that President Ruto faces is dealing with corruption. According to Transparency International, Kenya experiences higher levels of corruption than 70% of the 180 countries and territories scored in their Corruptions Perception Index. Although Kenya has laws in place that make bribery illegal, Kenyan officials are known for demanding bribes from the private sector: a practice that severely hampers development. Despite such nefarious practices, Kenya is one of the biggest economies in East Africa and has experienced solid economic growth in the past decade. But, if long-term growth is to be sustained, the Ruto administration must make headway against corruption. Not doing so would severely limit economic performance.

The election that brought President Ruto to power was contentious, but now that it is settled, the country must move forward. If the Ruto administration wants to be successful, the path of economic freedom must be pursued. If it is, tens of millions of Kenyans will enjoy better livelihoods. If it is not, the economy will stagnate and flounder in the near future. Let’s hope Ruto makes the right choice.